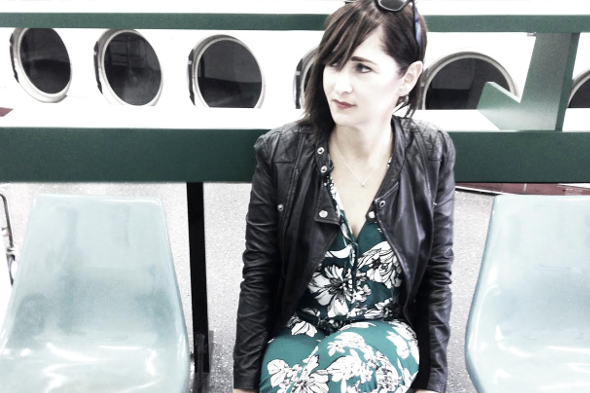 Blackest Ever Black will issue a 10″ from the rarely seen musical project of Downwards designer Claude Eden.

Fans of the excellent 2012 Downwards compilation So Click Heels will be more than familiar with “Tearing Down Heaven” from Six Six Seconds, a highlight of the release along with V West’s “Catching Me Cold” and “Traumatic Age” by Silent Servant. Acting as the compilation closer, “Tearing Down Heaven” was a rare musical outburst from Six Six Seconds whose one prior release was the She Can’t Say 7″ issued on the Downwards DO series back in 2010. The band is actually the work of Claude Eden, better known for her visual contributions to the Downwards label as well as Tresor and Blueprint.

It’s now been revealed “Tearing Down Heaven” will be granted a stand-alone release through Blackest Ever Black with two slightly different versions set to arrive on a 10″ in June. With the news of this release comes some additional information on the origin of “Tearing Down Heaven”, a track Eden recorded in Berlin back in 2012 with the assistance of Karl O’Connor. For this new BEB edition, an ‘extended’ version sits on the A-side, adding a further nine seconds to Eden’s track whilst the reprise looks to be a more drastic revision. Blackest Ever Black reveal this version homes in on the “original’s roaring, phantasmic electronics, unravelling its complex webs of feedback and high-end scorch into a masochistic drone-raga for eternally thwarted lovers”. The extended version can be heard below should you need familiarising with its “abyssal swoon of shoegaze”.

Blackest Ever Black will release Tearing Down Heaven by Six Six Seconds on June 1. 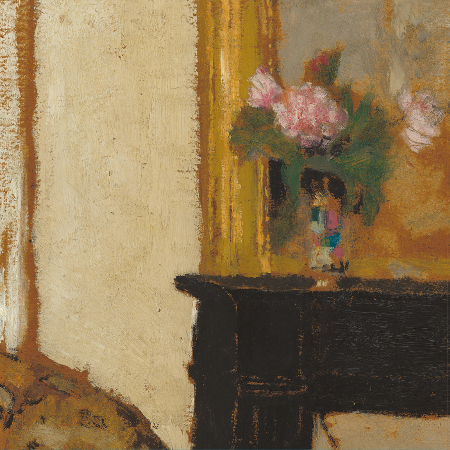