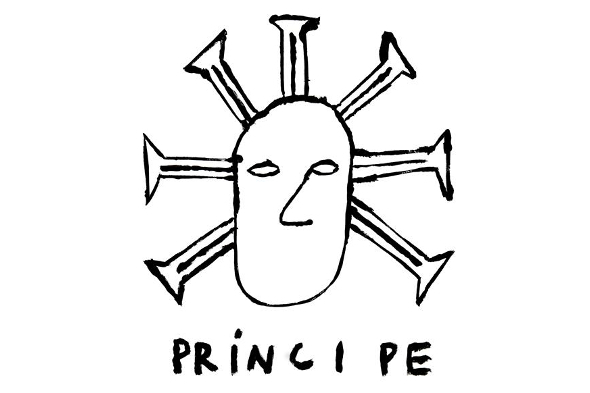 The trio will issue the five-track Ímpar through the increasingly influential Lisbon label in June.

Having first emerged with two quite distinctive records from Photonz and DJ Marfox in 2011, Lisbon’s Príncipe label returned with renewed vigour some two years later and this was signalled by Ouro Oeste, a debut 12″ for the Niagara trio of António Arruda, Alberto Arruda and Sara Eckerson. To date their one release, the record aligned Niagara with Photonz at the more techno and house focused end of the Príncipe spectrum, sitting nicely alongside the likes of Marfox, Tia Maria Produções, Nidia Minaj and more, who twist these genres with Afro-Portuguese styles like kuduro, batida, and funaná.

Earlier this month it was announced Niagara were set to return with some new material in the shape of Falcao, a 12″ for Charles Drakeford’s growing From The Depths label and we are to be treated to further material from the trio. June will see Niagara commit the five-track Ímpar 12″ to Príncipe with a press release from the label stressing “practically everything you hear on this EP is played live (including a most charismatic electric bass). Even the final mix is done live”. You can stream opening track “Arruda” below for an idea of what to expect.

In related news, the end of June will also see several Príncipe artists descend on London for a debut label showcase at Café OTO in Dalston. Niagara will be performing live on the night, and Puto Márcio from Tia Maria Produções and DJ Firmeza will be on selecting duties. Tickets for the event, which takes place on Saturday, June 27, can be purchased direct from the Café OTO site.

Príncipe will release Ímpar by Niagara on June 2. 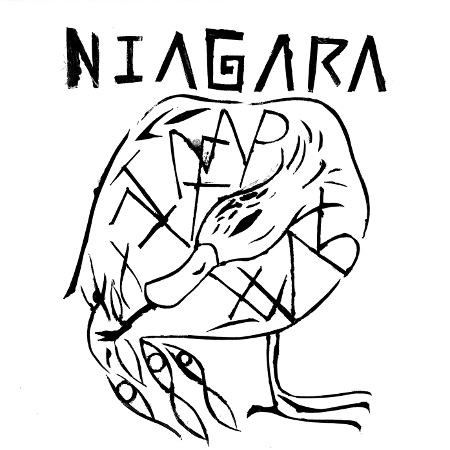