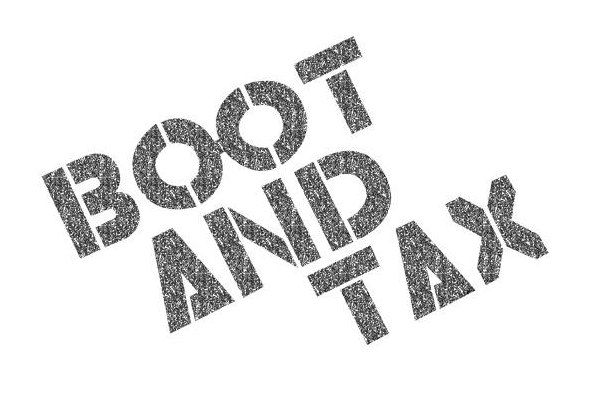 The Milanese pair will graduate to Optimo Music with the release of a self-titled album next month.

When Boot & Tax were first introduced by Optimo Trax back in late 2013 with the Acido EP, there was a feeling the project was the work of some established producers with the label themselves describing the pair as “two self-effacing Milanese maestros”. It has since been revealed to be the work of Cristian Croce and Claudio Brioschi, best known respectively for participation in The Barking Dogs and producing under the alias Brioski. Having issued a further record through Optimo Trax, appearing on Erol Alkan’s fabric mix and debuting on French label Meant Records, Brioschi and Croce have been granted promotion to Optimo Music with the chance to release their debut album.

Due late next month, the self-titled album features nine new productions from Boot & Tax which Optimo Music describe as “playful, psychedelic, hypnotic, captivating”. A press release penned by label boss JD Twitch adds that Boot & Taxx “will work on open-minded dance floors but isn’t necessarily a dance album”, revealing his “80-year-old stepmother hasn’t danced for years but has been listening to this on repeat all month.” The album is also notable for guitar playing by Brioschi and the occasional vocal turn from Croce and some eccentric cover art. 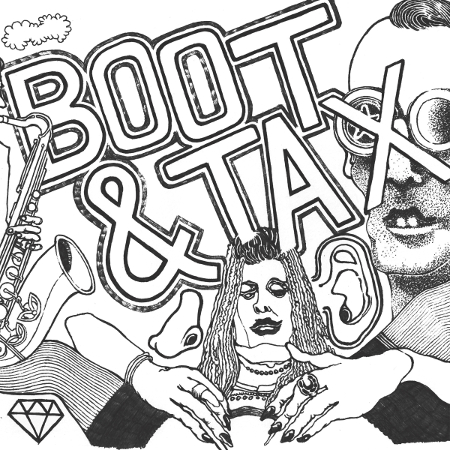