The Corner lines up Civil Duty and Anthony Parasole for May

The New York label has announced an LP and a single to be dropped next month ahead of a label showcase at Berghain.

Out of the booming Big Apple culture for challenging electronic music, Anthony Parasole and his label The Corner have surely shown the pretenders how it’s done. Three years and eleven releases deep, local heroes and established names have helped round out a fierce and distinctive brand of techno for the label, whether it be Fred P or Tom Dicicco at the controls. Shawn O’Sullivan and Beau Wanzer first aired their Civil Duty project on The Corner back on 2013 with a track nestled in between two O’Sullivan solo joints , while a document of a live show by the pair in Los Angeles surfaced in a rare tape for Mount Analog last year. Parasole meanwhile was last seen on the label in 2014 sharing wax space with Marcel Dettmann and Silent Servant for the Bloodlines split 12”.

After Phil Moffa’s Attempt No Landing kicked off 2015 proceedings for The Corner, next month releasing begins in earnest with the fresh announcement of a Civil Duty double pack LP due to land at the start of May. The self-titled album spans nine tracks of upfront techno, which you can sample in the SoundCloud player below. Following that sizable salvo, Anthony Parasole will deliver Point God later in the month. The two-track EP pulls no punches, while the label design pays tribute to recently departed New York Knicks basketball player Anthony Mason.

To make sure The Corner is never far from your periphery, a host of the label’s core conspirators will gather at Berlin’s Berghain on May 9 for a label face-off with Deconstruct. The event will include Parasole playing alongside Levon Vincent, Fred P, Silent Servant, DJ Qu, Tom Dicicco and Phil Moffa, while Civil Duty will perform a live set. More details on that event here.

The Corner will release Civil Duty by Civil Duty and Point God by Anthony Parasole in May. 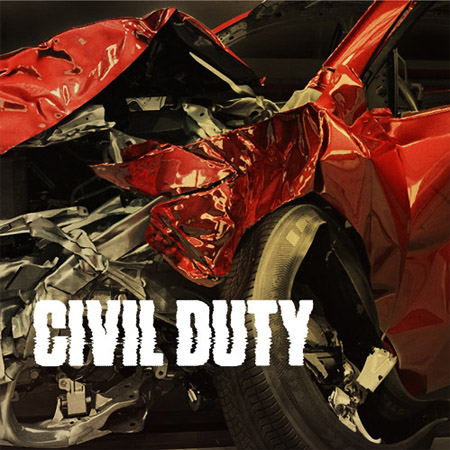 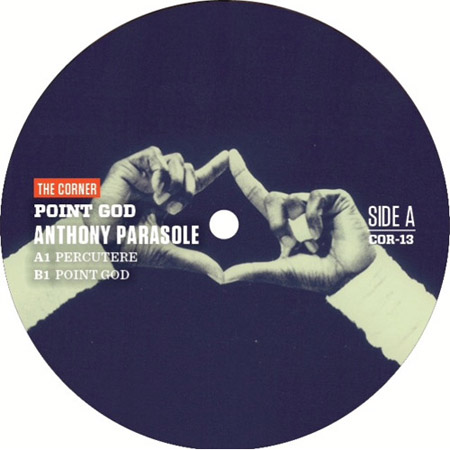