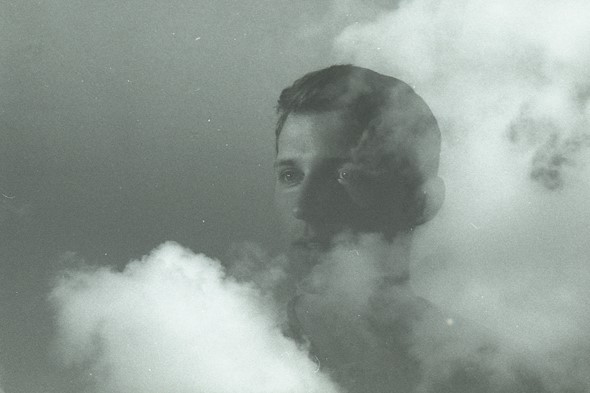 The second album from multi-faceted Canadian producer Devon Hansen will land on the Japanese label next month.

It’s quite remarkable how much released work an artist can rack up in a short space of time these days. Devon Hansen only first appeared in 2013 under the name Lotide, offering up experimental outings into crystalline sound design that found a home on a cassette LP for Astro:Dynamics. Since then, under his own name and as Stefan Jós, an intriguing web of cross format releases have been scattered, popping up on Where To Now?, a split Opal Tapes mini-album with Austin Cesear and a single for Japanese label raum. The latter is not to be confused with German imprint Raum…musik, but rather it’s run by Tokyo-based Yasuhiko Fukuzono as a sub label to flau.

It’s raum who will now release the first Stefan Jós album, which looks set to cement Hansen’s prolific emergence and draw a favourable amount of attention thanks solely to the quality of the music contained within. Across all of Hansen’s work it’s clear that the man has a particular skill in working with found sounds and making them sound thrillingly alive in the studio. It’s worth noting that Demdike Stare’s Miles Whittaker was at the controls for the mastering of the album, and completists should be aware that the CD edition of Primitives features additional track “Spinners”. To get a feel for that stripped down sound, you can listen to the floor-friendly thrum of “Grotto Erotica” via the SoundCloud player below.

raum will release Primitives by Stefan Jós on May 18.