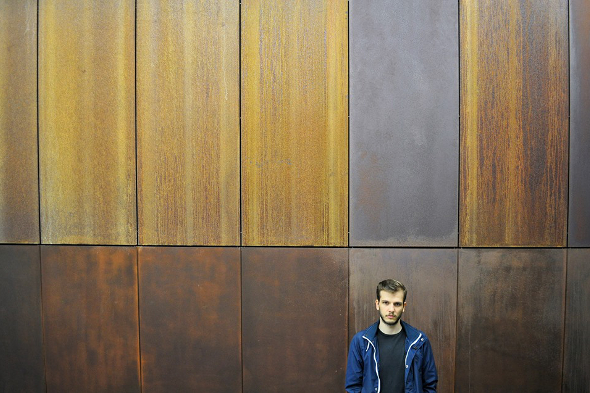 The Death Of Rave will release The Neurobiology Of Moral Decision Making next month.

Last year saw Budapest-based Gábor Lázár join the ranks of The Death Of Rave with EP16, a record that expanded on the Hungarian’s hyperkinetic body of work for his own Last Foundation label and Lorenzo Senni’s Presto?! label. At the time Lázár’s debut was revealed, The Death Of Rave also hinted the Hungarian was working on a collaborative album with SND man Mark Fell, and following some typically diverse 2015 offerings on the label from The Automatics Group and N.M.O. they’ve fully outlined what to expect.

Due for release next month, The Neurobiology Of Moral Decision Making features some 10 untitled tracks from the pair and is described as mirroring the “muscle-memory re-programming impact of OG hardcore & jungle or Chicago footwork”. Two tracks that were recently aired over at The Wire back up the label’s contention the album is “a maximalist, future-shocking play of tension-and-resolution created from minimalist elements” and suggest it will be as refreshingly warped as Fell’s quite excellent Sensate Focus project for Editions Mego.

The Death Of Rave will release The Neurobiology Of Moral Decision Making by Gábor Lázár and Mark Fell on May 11. 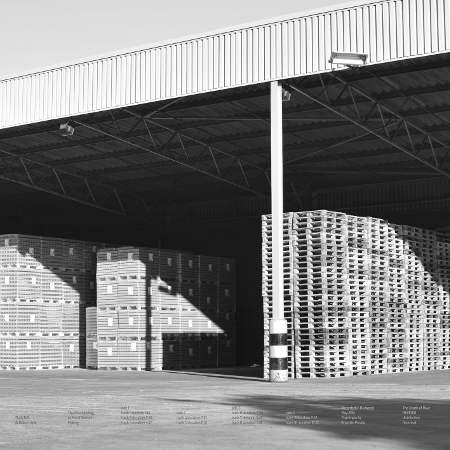