The self titled set will arrive through Tadd Mullinix’s label in June.

We first filtered through news of a dedicated label platform from Tadd Mullinix just over a year ago, with the Ann Arbor resident detailing exactly his plans for Bopside within the Q&A published alongside his crucial Charles Manier beat down session. “The basic concept is to have a vehicle for me to offer my art exactly in the way that I would deliver it”, is how Mullinix described his intentions behind Bopside which has thus far restricted itself to 12″ releases from its founder. Escalator To Sorga was a fine way to inaugurate Bopside whilst the second release from Mullinix and vocalist Brandon Mitchell has just arrived.

This makes news of a third release on Bopside most prescient and it sees Mullinix and fellow Nation affiliate D’Marc Cantu warming up their hardware for a debut album together under the 2AM/FM banner. Most recently seen participating in The Doomsday Initiative for Nation, Cantu and Mullinix have been running the voodoo down as 2AM/FM for over a decade and have also graced Spectral Sound, Créme and Signals in this time. Due in June, 2AM/FM features some seven new tracks that are described as a “monumental excursion into the ether of their very own techno/house universe.” A four-minute promo snippet of album closer “What We Live For” can be streamed below and should offer some insight into what to expect.

Bopside will release 2AM/FM by 2AM/FM in June. 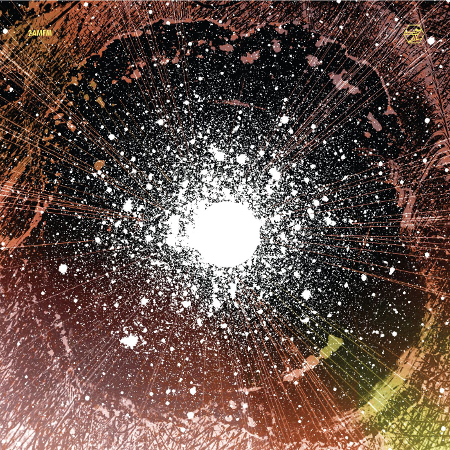 A1. Dynasty Warriors
A2. Midnight Social
B1. Crux Palm
B2. Highrise Games
C1. the Barber And The Fish
C2. Excuse Me Miss
D1. What We Live For