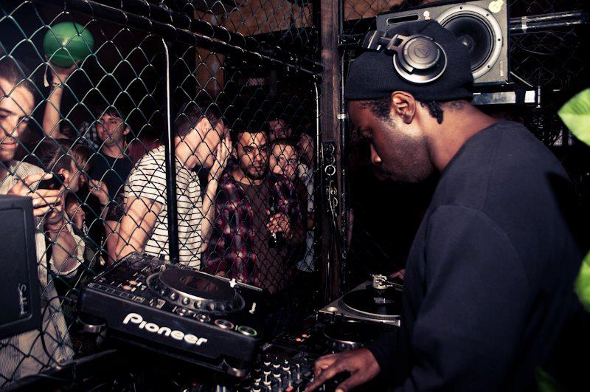 The New York producer claims 5 will form the first part of a trilogy.

Fred Peterkin has provided plenty of albums over the course of his career, from The Adventures of Captain P under his Fred P mantle to Structure and Codes And Metaphors as Black Jazz Consortium. As a part of the vaguely defined East Coast deep house contingent that includes Patrice Scott, DJ Qu and Jus Ed, Peterkin has risen to prominence with an elegant style that has largely surfaced on his own Soul People Music label as well as through regular spots on Finale Sessions. He launched the Anomaly alias last year with the Red Clouds and Sun & Moon EPs, showing a more techno-tinged side to his sound.

As RA have reported, Peterkin will release a new album entitled 5 in June via Mule Musiq, the Japanese label that’s previously released Fred P singles Soul Music/Black Magic and Distant Rain. The 11-track LP will see a CD and double vinyl release under the new FP-Oner alias, and it is said to revolve around the significance of the number five, a number he describes as “the prevailing number in nature and art.” Announcing the release via a Facebook post, Peterkin hinted 5 is the beginning of a trilogy, although it’s not clear whether consequent instalments will find a release through Mule Musiq. You can listen to clips of the whole album on the SoundCloud player below.

Mule Musiq will release 5 by FP-Oner on June 29. 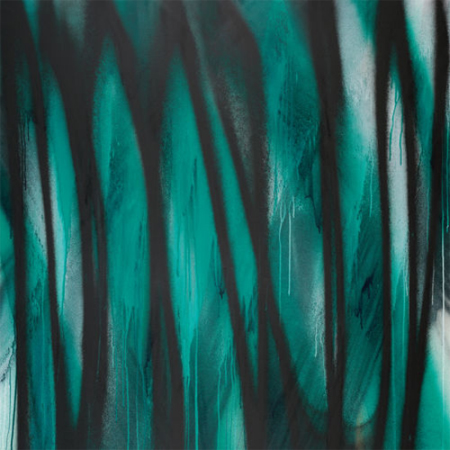 1. In The Mist Of Sunrise
2. Manifestations Taking Place
3. The Art Of Regeneration
4. The Law Of Correspondence
5. The Relm Of Possibility
6. The Otherness Dub
7. Platinum Soul
8. Visions Of You
9. Infinite Love
10. Cycles Of Life
11. Sleepless In Shibuya