Move through mirrors with SP-X 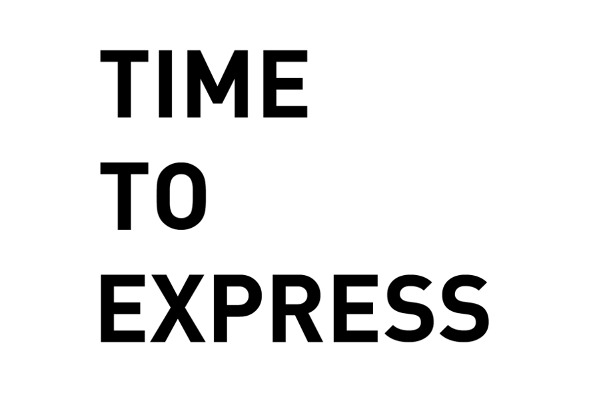 Stream the first SP-X 12″ of three to come in a new trilogy by Peter Van Hosen’s label Time To Express.

Through a string of rock-solid releases for Komisch the enigmatic SP-X alias has proven to be a go-to choice for those requiring taut, muscular techno of a stoney nature. Moving in similar circles to Peter Van Hoesen since first emerging in 2010, it was no great surprise to find SP-X popping up on Time To Express in 2011 with the Voltage EP, and it’s on the esteemed label SP-X returns once more with a voluminous triple-pack release. Moving Through Mirrors will be released in three installments over the next couple of months, with the first 12″ – released today –  precedinging parts two and three that are due to arrive in shops on May 11 and June 8 respectively, and we have all of part one to stream in full below.