Pender Street Steppers back in the mood 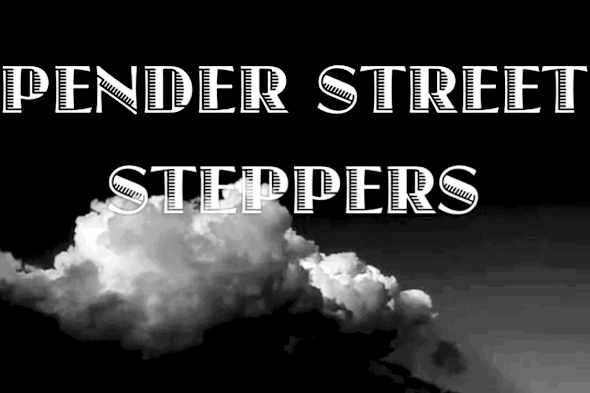 Few would argue 2014 was a breakthrough year for Canadian label Mood Hut. The associated family of artists including Aquarian Foundation, Hashman Deejay and Cloudface reached dizzying new heights of recognition both through their own releases and others via sojourns with Black Opal and Going Good. Jack Juston and Liam Butler have turned in their fair share of heads as Pender Street Steppers too, most notably through the People’s Potential Unlimited Openin’ Up 12”, released a little over a year ago, while also charming crowds from LA to Berlin on a globe-spanning gig schedule with the rest of the Mood Hut crew.

After a brief break from releasing, the Pender Street Steppers are back at it with a new single landing in their own neck of the woods, marking the eighth record to come out on Mood Hut alongside the label’s strong thread of cassettes (including Life In The Zone). It finds the duo on dreamy form as always, keeping the mood warm and inviting but also gently psychedelic. While we await a confirmed release date, the label points to some time in April, but for now, treat yourselves to a sample of the forthcoming 12” via the SoundCloud player below. 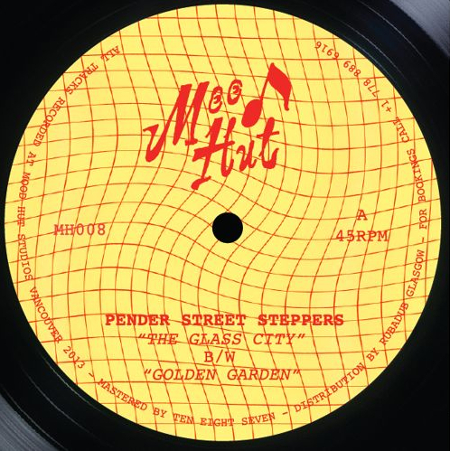 A1. The Glass City
B1. Golden Garden