The Shangaan Electro figurehead will release Nozinja Lodge through the UK label in June.

It feels like mere minutes since Nozinja (pictured above with a superb dog) was on our radar for the surprise crossover Wa Chacha 12” with Tessela, which came to the surface on Bleep following on from the Tsekeleke single for parent label Warp last summer. This relationship with the electronic music powerhouse follows on from 2011’s Shangaan Electro series that Honest Jon’s curated, which provided the first global spotlight on Nozinja’s music whilst equally pitting him and his fellow exponents against such luminaries as Anthony ‘Shake’ Shakir, Ricardo Villalobos, Mark Ernestus, Actress and Theo Parrish for a string of highly-rated remixes.

Now the South African dance music pioneer is consummating his burgeoning relationship with Warp by releasing Nozinja Lodge, a fully-fledged solo album that affords Nozinja’s uptempo infectious music the necessary space to truly stretch its legs. With vocals remaining a crucial tenet of his sound, the artist from Limpopo has called upon a “community of Shangaan vocalists” to lend their tones to the record. In support of the record Nozinja is taking to the road for a raft of dates that includes a two-night residency at the Doug Aitken-curated Station To Station event at London’s Barbican on June 22-23. For a taste of what to expect from Nozinja Lodge listen to album track  “Xihukwani” below.

Warp Records will release Nozinja Lodge by Nozinja on June 1. 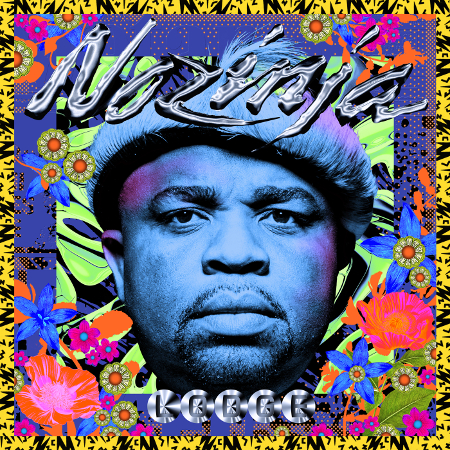