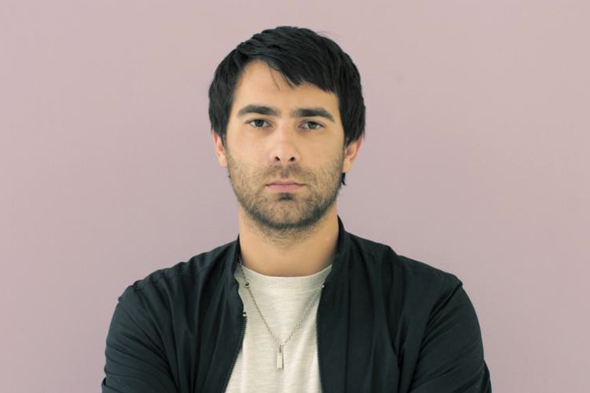 The Factory Floor founder will make his debut solo appearance on the London label in May.

It’s been a fine return to form for Richard Fearless’s Drone label since it reactivated last year, after laying dormant for almost a decade. Founded in 2004, Drone was used by the Death In Vegas man as a platform for some scatted releases by his band and a one-off remix 12” of dancehall legend Capleton. Reborn last year, Drone saw several records from Fearless himself before bounding into 2015 with a single from Nation affiliate D’Marc Cantu which we enthusiastically announced some months ahead of schedule.

In keeping with the red-blooded synth lines of those previous releases, Drone have scored something of a coup with their latest offering as Gabe Gurnsey steps away from his Factory Floor work to shed a little light on his own more personal musings. Due out in May, the two track Falling Phase should please fans of Gurnsey’s work as part of Factory Floor based on the below previews that demonstrate the same knack for deadly arpeggios and hand-wrought effects processing. This is most notable on the title track where Factory Floor vocalist Nik Void is present and correct with more of those addictive dead-eyed vocals.

Drone will releases Falling Phase EP by Gabe Gurnsey on May 25. 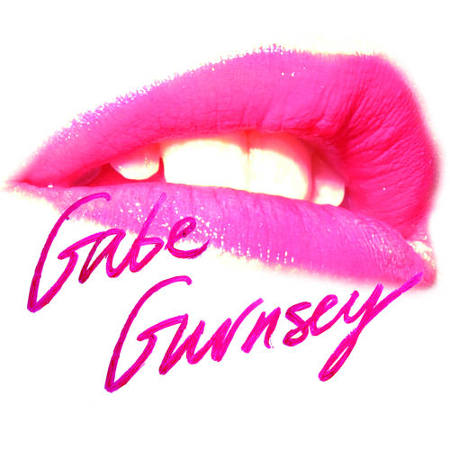 A1. Falling Phase
B1. Partaloa