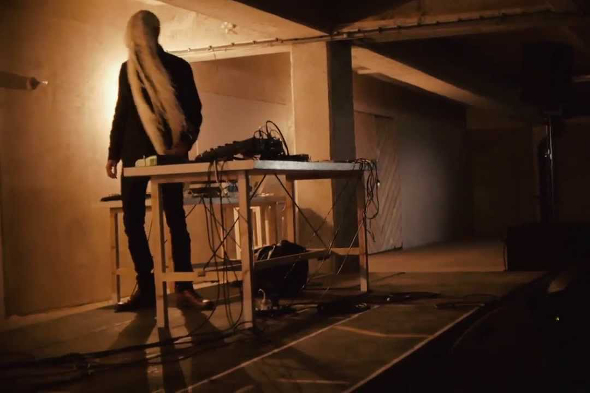 The first release for Shifted’s label in 2015 will be a five-track EP by the Swedish pair.

New names introduced to the Avian roster last year included Matthew Folden’s Dual Action project – known to Hospital Records – Alessandro Cortini’s Skarn project, and Sigha, a well known colleague of Shifted who provided the Purification Loops 12″. Following the release of SHXCXCHCXSH’s second album, Linear S Decoded, and parts one and two of Shifted’s Arrangements In Monochrome EPs, a new collaboration by Swedish techno producers Peder Mannerfelt (pictured above) and Simon Haydo, entitled Radio Mohave, is set to arrive on Avian at the end of this month.

Mannerfelt is of course known for his work in Roll The Dice, but moreover, his techno concern has come through label’s like Paul Purgas’s We Can Elude Control and his own Peder Mannerfelt Produktion, while Digitalis released the Swede’s debut album Lines Describing Circles last year – and don’t forget The Swedish Congo, his forthcoming album on Archives Intérieures. Haydo, on the other hand, is a fellow Swedish producer whose warehouse style of techno has by and large come through his own DEM channel, although he has released two records with Studio Barnhus and another on Balans Records after debuting on Pär Grindvik’s Stockholm LTD in 2008.

Independently, the pair featured on Stockholm LTD’s various artist Fallow EP from last year, with Mannerfelt delivering a chunk of synthisised rumbles, while Haydo provided a dirty slice of club techno. Together as a duo, Mannerfelt & Haydo debut on Avian with five tracks of gruelling, synth-fuelled body music that sees both producers styles combine in a way that’s similar in tone to Andreas Tilliander Svaag project that appeared on Semantica last year.

Avian will release Radio Mohave by Mannerfelt & Haydo on March 30. 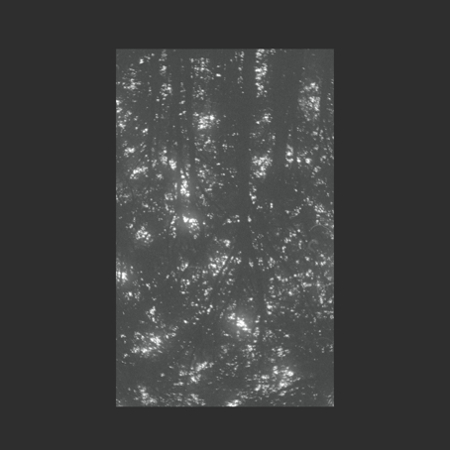 A1. Radio Mohave
A2. Analysis
A3. Head Related Transfer Function
B1. Never Let You Down
B2. Stepping In