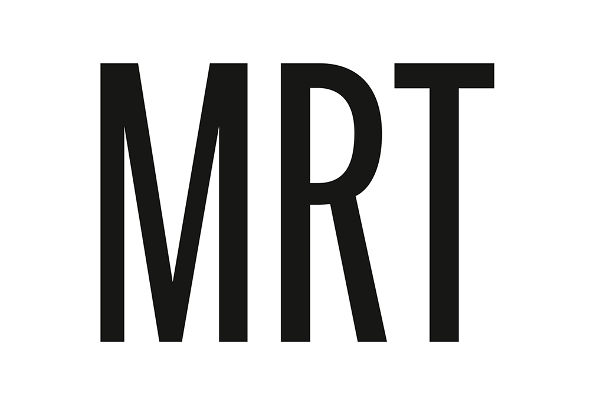 It seems we’re always running to keep up with the ever-increasing prolificacy of Lux Rec, as the Zurich label continues to offer us ever more newsworthy twists and turns from its vantage point in the confluence between old practices and new ideas. The soon to be released The Dying Lights compilation serves as a perfect documentation of what the label stands for, with regular conspirators Echo 106 and CCO standing proud alongside such luminaries as Frak co-founder Villa Âbo and Drvg Cvltvre. Meanwhile last year’s Shatter Cone 12” from Helena Hauff was a defining moment for both artist and imprint, yet again proving that there is still much creative mileage to be found in antiquated production methods.

Now label boss Daniele Cosmo has kindly informed us there is soon to be another string to the Lux bow in the shape of MRT. The first release, slated for an May release, has been confirmed as coming from Benedikt Frey, who has already impressed with his outings on Live At Robert Johnson, Mule Electronique and most recently on Hivern as part of INIT. This will be followed up in June by three tracks from Tuning Circuits, otherwise known as René Bakker, who thus far has only surfaced on Totally Freaked Out Power Electronics with some obscure cassette releases in the early ’90s. You can preview both releases below.

When asked to differentiate between this new endeavour and the more established label, Cosmo told us “MRT wants to be the darker side of Lux”, adding “it is not simply a more techno related outfit, instead a label that can go deeper into obscurity.” Furthermore, Cosmo states MRT will allow LUX to “become more experimental, following our interest in wave, experimental electronics, synthesizers driven music to the fringes of not dance, while MRT will keep a keen ear on dark club numbers.”

MRT will release MRT001 by Benedikt Frey on May 11.

A1. Portal
B1. Telamon
B2. Stereobate