In Paradisum will release the second album from the Parisian producer in May.

Paris artist Low Jack provided us with one of last year’s most satisfying concept albums in Garifuna Variations for L.I.E.S. Records, which mutated archival recordings of the Garifuna people of Honduras into strange and intense new forms. It suggest Low Jack was fully capable of veering into territory far removed from the “house music from hell” he initially became known for on records for Delsin, Get The Curse and In Paradisum. Much the same could be said about the Imaginary Boogie 12″ Low Jack released on The Trilogy Tapes, whilst the prospering Editions Gravats label Low Jack founded with close friend Jean Carval has been a platform to further indulge his esoteric tastes.

There have been whispers of a new album from Low Jack for some time, with confirmation coming from the producer himself back in January telling this site to expect some ‘dumb techno,’ before adding, “when some dude sneezes very hard at your face on a packed metro, that’s basically what this LP is all about”. Paris label In Paradisum have now further outlined details of the album, which is called Sewing Machine and will arrive in May with the below superb artwork courtesy of Jules Estèves. A press release from the label reveals Low Jack’s obsession for trying out new processes and forms with each release, adding Sewing Machine “marks his most successful attempt at reducing the gap between making a track and the catharsis that it can represent.”

We are quite pleased to see one of the track’s reference the sartorial elegance of Antinote boss Quentin ‘Zaltan’ Vandewalle – pictured above with Low Jack. A taste of what to expect can be found on the video teaser below by Kevin El Amrani that features sounds from album in “Fubu Knight”, which you can pre-order at the label’s bandcamp.

In Paradisum will release Sewing Machine by Low Jack on May 18. 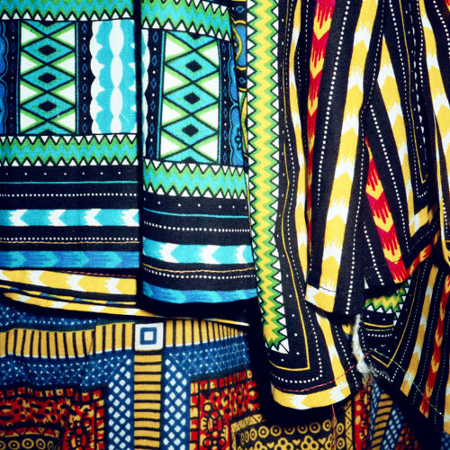