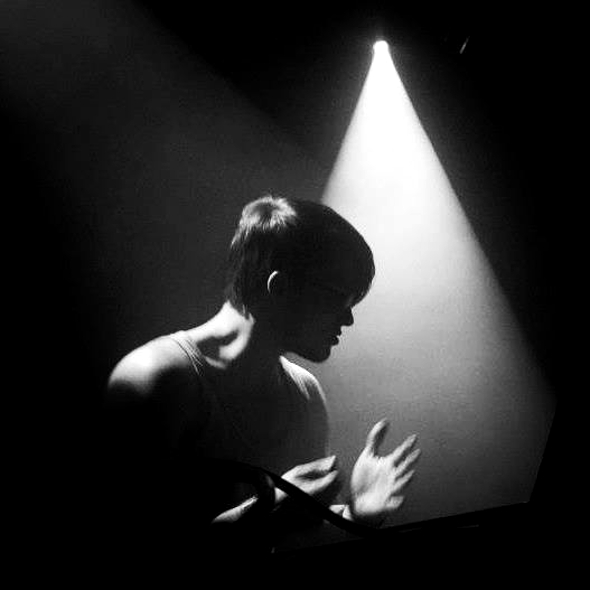 The well-loved German purveyor of deepness will make his debut on Delsin next month.

Berlin-based producer Sven Weisemann has been nothing if not prolific in his tenure as the most fresh-faced of European house and techno producers. Since 2005 the eternally youthful artist has issued a slew of refined house and techno singles on labels such as Mojuba, Liebe*Detail and Styrax Leaves as well as on his own Essays imprint. Equally, the gifted pianist has turned his hand to more classical compositions on 2009’s Xine LP, showcasing the roots of his richly composed productions. It has been nearly a year since the last Weisemann transmission, which was the Falling Leaves single on Fauxpas Musik, making it high time we were treated to more of that soul-stirring blue hued house music.

Fortunately, Delsin are on hand to help out with the lack of Sven in our lives, and the Fall Of Icarus EP makes for the first outing he has had on a label which by rights could have released any one of his tracks given the highly compatible machine soul he trades in. Set for release on the fledgling Cameron offshoot of Delsin, Weisemann is a logical addition given the first two installments came from Gunnar Haslam and Son.sine. For any fan of Weisemann’s music, this release has it all, from sweeping melancholic strings to warm and well defined drum hits, and even diverts into enchanting halfstep ambience for EP closer “Landscape With The Fall Of Icarus”. You can examine samples of the release via the Soundcloud player below. 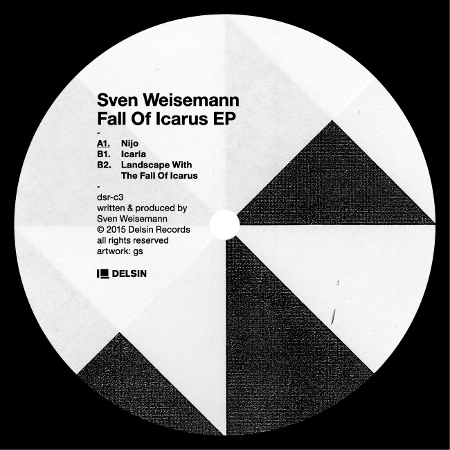 A1. Nijo
B1. Icaria
B2. Landscape With The Fall Of Icarus