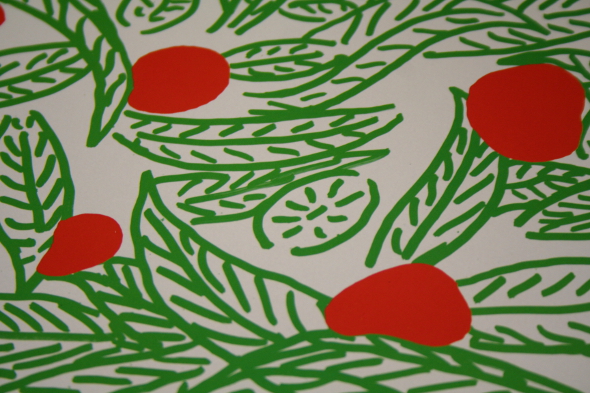 Isn’t perception a funny thing? One of last year’s most unusually brilliant records came not from a Berlin bunker or a London atelier but the Dublin suburb of Rathmines. There I was, spending my time pontificating and writing about music from supposed creative hubs when one of the most daring, exotic records is made down the road (I live in the neighbouring, sleepier suburb of Rathfarnham). For those readers who aren’t acquainted with Dublin and its many charms, Rathmines is populated by students, eccentrics, dropouts, hipsters, pimps, pushers, immigrants and even some families. It is a wonderful melting pot and a sociologist’s wet dream; its charity shops, cafes and ramshackle main street providing countless people-watching opportunities. 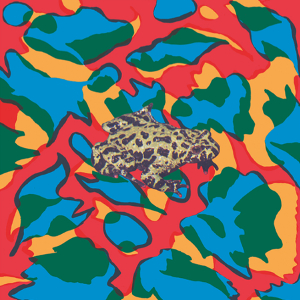 In Rathmines, you are odd if you don’t talk to yourself in the street or carry a plastic bag full of used newspapers about with you all times. It’s that kind of place. It goes some way to explaining why young producer Morgan Buckley called his debut record Shout Out to all the Weirdos in Rathmines. Released on Rush Hour’s No ‘Label’ offshoot, it was playful, unpredictable and impossible to categorise. Like all the great music, it referenced a range of influences and sounds with hints of 80s funk, lo-fi house and new wave peppered throughout its oddball, sample-heavy rhythms.

The good news is that Shout Out to all the Weirdos in Rathmines only represents a small part of Buckley’s talent. Shplittin’ The Stones finds Buckley recruiting a friend in Olmo Devin, and the pair appear to have been given full artistic licence by the Rush Hour offshoot to do as they please. This results in the stuttering electronixx of “A Well-Oiled Party” and “Manual Greever”, where robotic monkey howls meet with gamelan-esque rhythmic chimes. “Absolutely No Peace (Can’t Get No Peace And Quiet)” also favours the abstract approach and sounds like a white noise added to a slurred conversation over the last drink of a long evening.

When Buckley and his colleague turn towards the dance floor, the results are even more impressive. On paper, the concept for “Sol Baize At The Chinga” sounds hideous, but the combination of resonant Kassem Mosse-style drums and chugging harmonica – albeit one drowned in delay – is inspired. “Miwp (Miwpy Mix)” and “Eau de Vie” are even more impressive. The former starts with helium vocals and distortion before slipping into a lithe industrial funk groove that is submersed in shifting sound effects from tonal blips to half-head conversations in the background. It’s like Quando Quango or Chakk’s catalogue injected with a poetic stream of consciousness. “Eau de Vie” is also unlike anything else in modern electronic music. Blissful guitar strumming, a sombre double bass and hypnotic voices unfold over a solid back beat and a hypnotic rhythm that’s borrowed from Neu! It’s no surprise that Rathmines has spawned such brilliantly awkward sons.