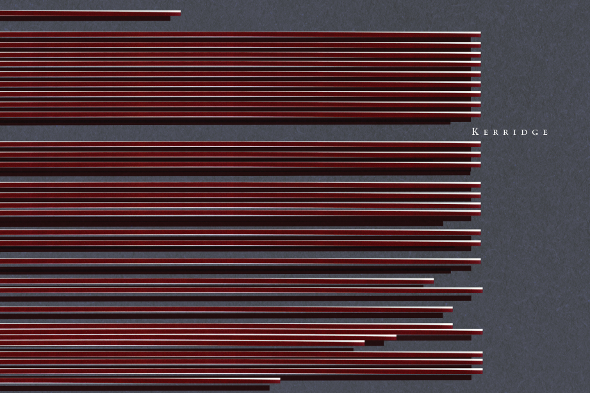 The garbled vocal intoning incomprehensible profanities! The strobe light synth flashes! The overblown guitar blasts! Is it an old Sisters of Mercy record played at 33 rpm? No, it’s the new Samuel Kerridge album. All joking aside, the opening track, “GOFD”, from the UK artist’s second album sounds like it was inspired in part by old Goth records. Having risen to prominence with releases on the Downwards label, Kerridge and his partner Hayley have set up their own label Contort – named after the events that they run in Berlin. 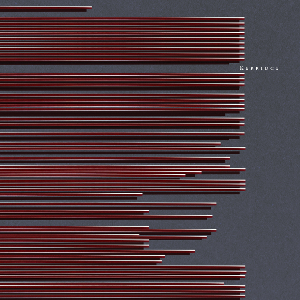 So what’s with all the tortured wailing and guitar squalls? Speaking to this writer last year about his rise to prominence and his next moves, he said: “We all have to evolve, but jumping ship to the next movement is not evolving. I would never get caught up in any “hype” nonsense, I’ll stick to what I’m doing, and whatever is going on around me will bear no influence”. Always Offended, Never Ashamed sees him stay true to these words and it’s hard to reconcile it with any other contemporary electronic music release with the exception of Oake or an extreme iteration of Karl O’Connor’s Sandra Electronics work.

Indeed, “MPH”, which follows the foul-mouthed “GOFD” is based on the kind of reduced scuzzy rhythm that Karl O’Connor would spew out under the auspices of that side project, albeit accompanied by the sound of an unnamed unfortunate coughing up a lung. It’s the death metal guitars that may throw fans of Kerridge’s previous work, and they sear ferociously on “TRN5” and lead the gaping chasm of noise on “DAYT”, pulling the arrangement into a gasping, huddled mess by its end. This approach is consistent to what Kerridge told this writer about his need to evolve, but other parts of Always Offended, Never Ashamed kick in a different direction and suggest that his death metal fixation is only a temporary one.

“NCV” is a droning, Middle-Eastern influenced soundtrack with shattered percussion and “WIAGW” re-lives the Velvet Underground at their most sado-masochistic with chain and whips inflicting pain over a low-tempo pulse. Best of all though is “WOSN”, a genuinely chilling piece of mood music, the icy synths suspended by sporadic collisions with metal panels. As its title suggests, Always Offended, Never Ashamed may alienate some of his audience, but Kerridge’s willingness to contort his musical palette beyond recognition is an occasionally wonderful experience.