Sam Willis and Alessio Natalizia will release their final album together as Walls through Ecstatic Recordings in May.

Sam Willis and Alessio Natalizia came together as Walls back in 2010, committing two albums of hazy kraut-indebted electronics to Cologne institution Kompakt in successive years. The pair have used Walls as a platform to spring off in new directions largely focused around their label Ecstatic Recordings, which has delivered projects from Axel ‘The Field’ Wilner, Pye Corner Audio and L/F/D/M. More recently Ecstatic expaned to incorporate the sister label Entropy Trax which has so far resulted in a fine pair of Gavin Russom records. Separate to this, both Walls members have developed their own individual projects; Natalizia has his established Not Waving endeavour whilst Willis has been exploring ‘lurid, ritualistic techno’ as Primitive World.

With this in mind, it perhaps makes sense that the pair have decided “all good things come to an end,” as news arrives of a third and final Walls album. Due for release in May, Urals is apparently heavily inspired by the pair’s aforementioned involvement in the many projects that have appeared on Ecstatic since the label launched and features some seven Walls productions pared down from the past four years of studio recordings. A press release goes on to suggest the album finds Natalizia and Willis “inverting their signature sound into a new, more intense dimension”.

Ecstatic Recordings will release Urals by Walls on May 5. 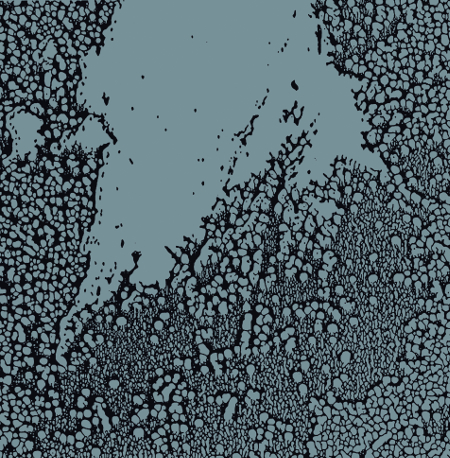