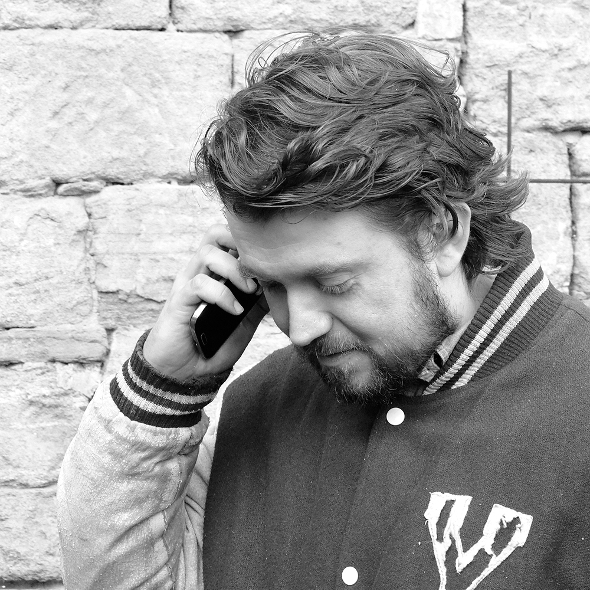 The German producer’s second, pop-influenced album Borndom will drop in May.

Phillip Lauer has never been one to shy away from warm accessibility in his illustrious production career to date. Whether starting out as P. Lauer with releases on Real Soon, Punkt and Séparé or since dropping the ‘P’ and moonlighting on Live At Robert Johnson and Beats In Space, the producer, who resides in a small village near Frankfurt, has always channeled the spirit and hooky melodics of soul-stirring disco in his refined productions. He last tackled the album format with the Phillips LP for Gerd Janson’s Running Back in 2012, where the influence of bombastic synth pop loomed large.

With the runaway success of the collaborative Arto Mwambe and Tuff City Kids side projects providing him with an outlet for more club-focused sounds, Borndom gives Lauer the perfect opportunity to indulge his more esoteric side. Speaking to FACT, he explained that he “wanted it to be more than a collection of dance tracks. I listen to a lot of different music and this is probably reflected in the outcome – ’80s pop music was definitely a big influence for sure as well as wave, new beat and gothic.” Vocals feature significantly on the record, which is something of a departure for Lauer. If you need further proof of that you can stream album track “ESC” below and enjoy a vocal turn from Jasnau coming off like a vintage slice of Human League-inspired synthetic balladry.

Permanent Vacation will release Borndom by Lauer on May 8. 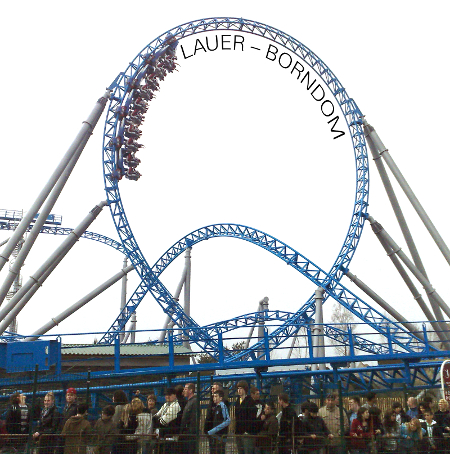