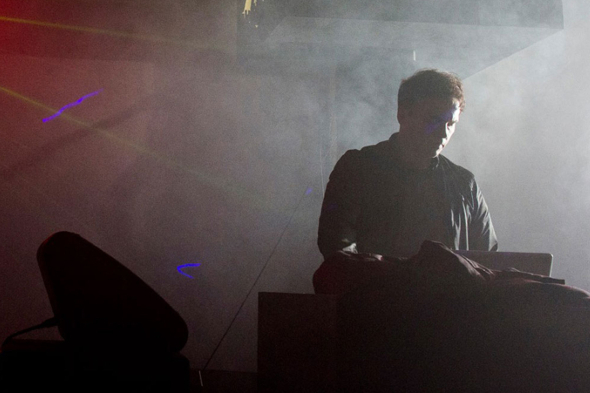 Hayley and Samuel Kerridge’s label will release a live recording of a Regis set in Berlin.

Today it was revealed via Kerridge’s Facebook page that a jungle and drum and bass heavy set Regis played at Contort in November 2014 will be released on tape under the name Post Crucifixion. As a press release writes: “Around 7pm on sunday 12th November in a dark corner of Berlin, Karl O’Connor announced himself at Contort #4. Ever the protagonist, he had set out with one aim in mind, and what followed suprised everyone, working his way through an enviable selection of Jungle and Drum & Bass.” This first cassette release also marks the beginning of a series of collectable live recordings taken directly from Contort events, with artwork coming from Tanstaafl Records co-founder John Osborn.

Contort will release Post Crucifixion by Regis on April 2. 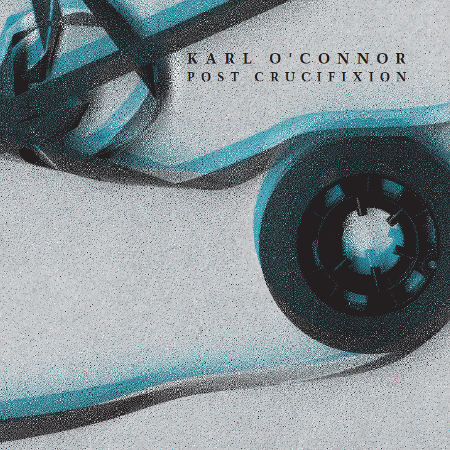