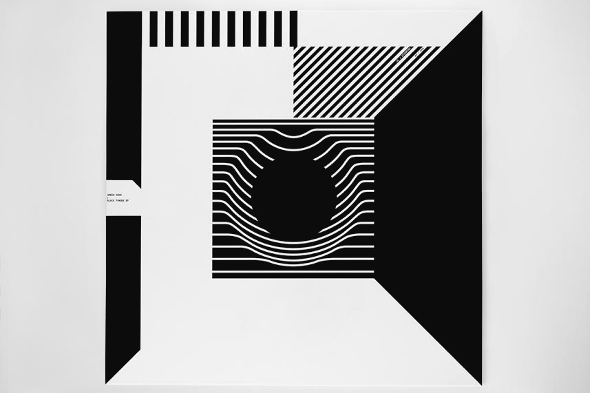 Bronze Teeth pair Dom Butler and Richard Smith show off a different side to their productions with their new Green Gums project on Diagonal – stream a track here.

It’s been nice to see the Diagonal label expand further this year under the ‘stewardship’ of Jaime Williams and Oscar Powell, with recent debuts coming from NHK’Koyxen and the Consumer Electronics project of Whitehouse man Phillip Best, Sarah Froelich and Russell Haswell. The latter is of course a name closely associated with Diagonal, and the label’s next release turns to another partnership that has previously featured in Dom Butler (of Factory Floor repute) and L/F/D/M man Richard Smith.

The art school friends clearly share a fascination not only with chaotic rhythm tracks but also matters of an oral nature with the already established Bronze Teeth now complimented by the often hinted Green Gums. The project debuts on Diagonal later this month with the wonderfully titled Black Tongue EP and the below stream of opening track “ZoZoMoNo” seems to justify the trackier distinction from Bronze Teeth the pair have previously given in interviews.