FaltyDL is The Crystal Cowboy 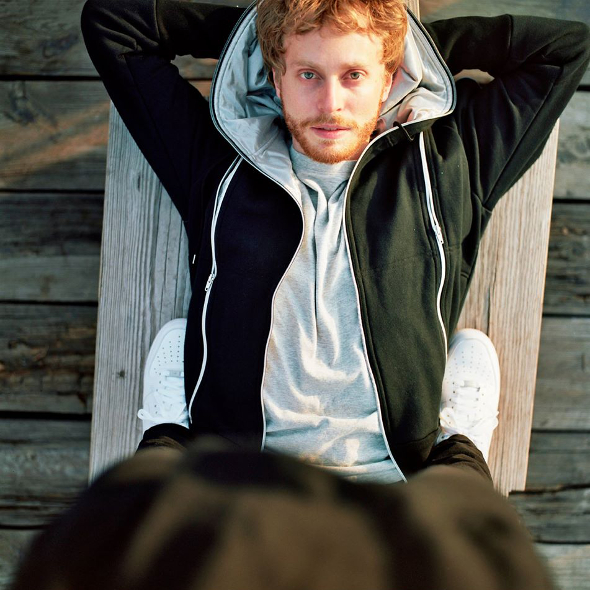 Planet Mu will release a new album from Drew Lustman under his own name next month.

With the Falty DL alias as productive as ever and Blueberry Records yielding plenty of high-grade broken beat fare, it hardly feels like Drew Lustman has been resting on his laurels. Last year’s In The Wild album on Ninja Tune showed a more diverse side to the FaltyDL sound while keeping to the usual remit of crisp drums and sprightly melodies, but it was the ///I\II\\\\ EP that truly struck out into pastures new with a place for ambient drone studies that far outweighed the more typical FaltyDL fare.

Lustman has now returned to the label that first propelled him into the limelight, Planet Mu, and he’s doing so under his own name. The Crystal Cowboy is described as being his, “cleanest, most concise record to date,” with Lustman reportedly putting the tracks together quickly to capture the spirit of late night experimentation at its most innocent and uncontrived. There’s a strong hardcore and jungle influence at work in places, but as ever it’s offset by Lustman’s keen ear for soulful, sunkissed melodies. Notably the sole vocal contribution comes from rapper Le1f, a fellow New York resident who provides his first ever sung performance on Onyx.

Planet Mu to release The Crystal Cowboy by Drew Lustman on April 20.