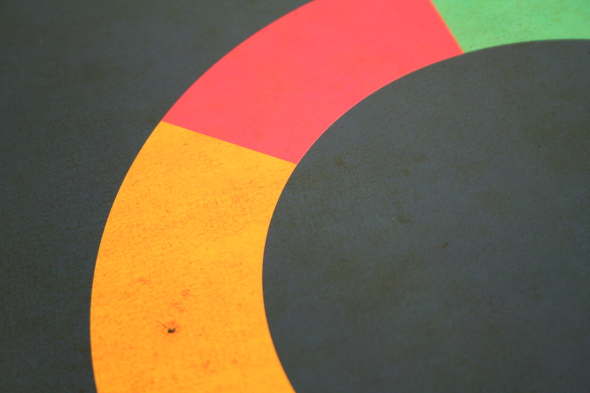 It’s unrealistic to expect that an artist whose early releases provided the blueprint for a whole musical movement could return 35 years later and deliver the same level of innovation. However, these are the precisely the kind of expectations that Juan Atkins faces in delivering his first Model 500 album in 16 years. Anyone who buys Digital Solutions in the hope that it’ll contain a game-changer like “Clear”, “No UFOs”, or “Jazz Is the Teacher” or hoping that it’s on a par with 1995’s Deep Space album will also will be disappointed. However, if you’re looking for sleekly produced Detroit electro, with a few surprises, some pleasant, others not so, then Digital Solutions is worthy of your attention. 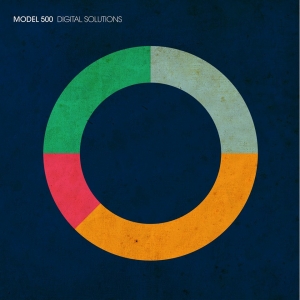 “HI NRG” provides an unexpected start to the album with a pulsing electronic disco groove, augmented by jazzy keys and cosmic melodies. It’s a good few steps outside of Atkins’ comfort zone, but he rises to the occasion with the aplomb one would expect from a producer of his talent. Less impressive is “The Groove”. Instead of keeping it simple, Atkins ruins the warm bass and tight snares by adding a poodle-haired metal guitar solo. Maybe he’s trying to reach out to recently converted EDM newbies, but this is an ill thought out concession.

In spite of this snafu, Digital Solutions proves beyond doubt that no one does electro like its forefather. “Electric Night” features a warbling bass, Atkins’ deadpan vocal and glorious electronic keys. It’s all those qualities that make the form so alluring – human yet alien, melodic but cold and detached. It could be the theme tune of the band playing the bar in the original Star Wars movie.

“Standing In Tomorrow” is just as impressive; it features clipped drums, computer clicks and whirrs and more of Atkins’ tongue in cheek vocals. Meanwhile “Control”, his comeback Model 500 track from a few years ago is more hyperactive. It’s lithe rhythm, insistent pulses and atmospheric synths could have been designed as the soundtrack to a blindfolded drive through Tokyo’s Shibuya district at night, the darkness and assault of multi-coloured light distracting, disorientating but thrilling. Ignore the discussions about Atkins’ vision of the future being outdated, Digital Solutions is an album that thrives in the present day.