There aren’t many labels out there as prolific as Editions Mego that continually maintain a high level of interest without losing artistic currency through the abundance of music they release. The latest Editions Mego transmission comes from influential Finnish artist Ilpo Väisänen, most famously known for his collaboration with Mika Vainio as Pan Sonic, who will resurface in solo form for the first time since his 2001 CD album Asuma was released through Editions Mego’s erstwhile Mego imprint. To be released as a 2×12″, Communist Dub will provide the Finn with his first release under the I-LP-O In Dub guise.

The album itself is said to be a “statement against technocracy and the erosion of human community,” that is described as using dub music as a strategy not a genre, or as the label writes: “the precise manipulation of sound and the removal of all extraneous material to create a disorientating landscape of austere spaces.” Track titles are said to hint at failed emancipatory projects of the last century with a nod to present situations, with the album cited as a “ruthless criticism of everything existing, but one ultimately tempered by hope.” Listen to “Crocodile Submerged” from the album below.

Editions Mego will release Communist Dub by I-LP-O In Dub on May 11. 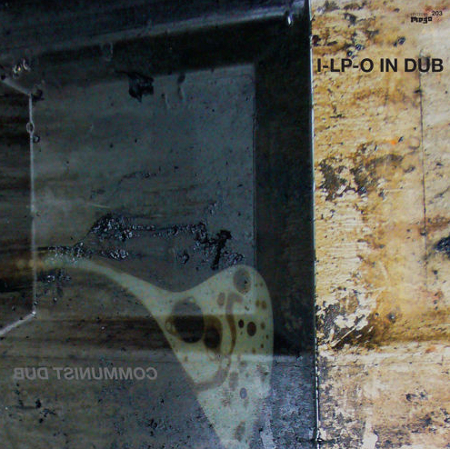