Bosconi Records get on track for 2015 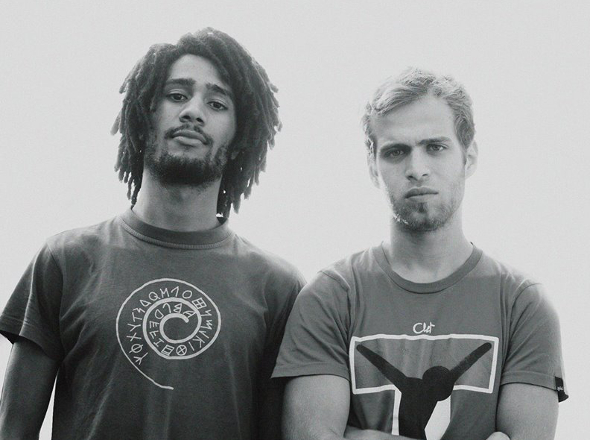 Music from Life’s Track, Paul Johnson and Minimono features over the coming months on the Tuscan label.

Bosconi Records had a strong year in 2014 as they issued an LP from live trio The Clover and singles from, amongst others, Bologna’s edit champion Riccio, unsung Detroit hero Gari Romalis and local upstarts Rufus and Life’s Track. It followed on from the label-defining Bosconi Stallions release in 2013 that firmly placed them on the international house and techno map. The Tuscan label looks set on making some decisive moves in 2015 as well, with the announcement this week of three releases that highlight the diverse house and techno that has made its way onto the label to date.

Most notably the production duo Life’s Track (pictured above) will be releasing their debut LP Venere after being nurtured by Bosconi since they first emerged in 2011. Comprised of Herva and Dukwa, the pairing will be sharing eight tracks across a 12” and a 7” that promises to provide “an impressive variety of styles but always with their unmissable, raw and twisted up touch”. Label founders Fabio Della Torre and Ennio Colaci will also be reigniting their Minimono project after a four-year hiatus with the Gang Of Fools EP – whose disco infused style is available to preview below – while the Bosconi taste for cult US producers continues to deliver as Chicago ghetto house legend Paul Johnson drops the eight-minute single-sided 12” I Like To Get Down.

Bosconi will release the Gang Of Fools EP by Minimono on March 2 with the aforementioned records from Paul Johnson and Life’s Track to follow.