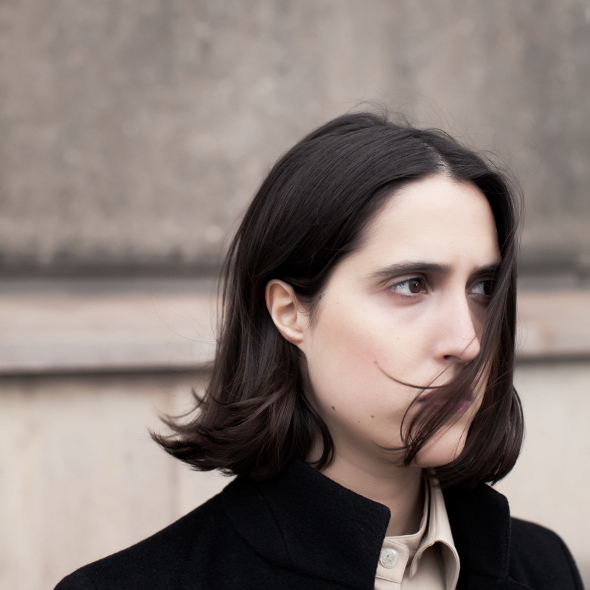 The Hamburg artist will release the five-track Lex Tertia EP next month.

This year is shaping up to be an interesting one for Hamburg’s Helena Hauff, with several distinct projects in place to build on her peerless selecting reputation and penchant for thrilling, freeform acid boxjams shown on a succession of releases for Werkdiscs/Ninja Tune, PAN, Solar One Music, Lux Rec, and Panzerkreuz. A recently issued cassette for the Handmade Birds label contained some 60 minutes of original Hauff material and could be considered her debut LP, whilst she has also started to perform live as part of Hypnobeat alongside veteran German artist Peter Weiss. A mooted move into record label ownership with Return To Disorder should see the light of day in the near future and it’s now been revealed Hauff’s strong relationship with Werkdiscs/Ninja Tune has resulted in a new record.

Due for release next month, Lex Tertia consists of five new productions from Hauff and once again features some fine illustrative work from Hamburg artist Alex Solman – a video piece for closing track “The First Time He Thought, He Died” is available to view below. When we asked Hauff about how this release relates back to her previous work, she responded, “the EP basically is Actio Reactio Part 2. It contains two different versions of “Actio Reactio” plus new material.” The tellingly titled “Reaktion I” and “Reaktion II” certainly sound distinct from the original track, even if the core rhythmic structure remains intact. Hauff also revealed she has another single for Werkdiscs lined up, which she promises, “will be very different!” 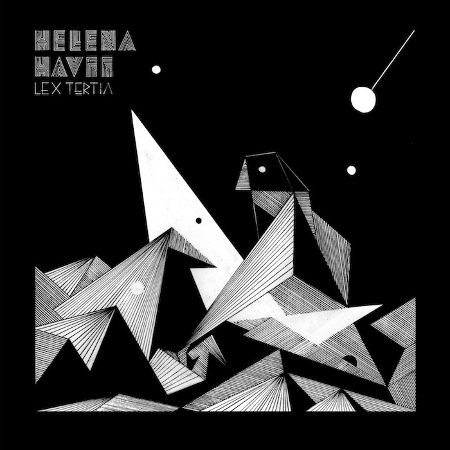