Dwig moves From Here To There 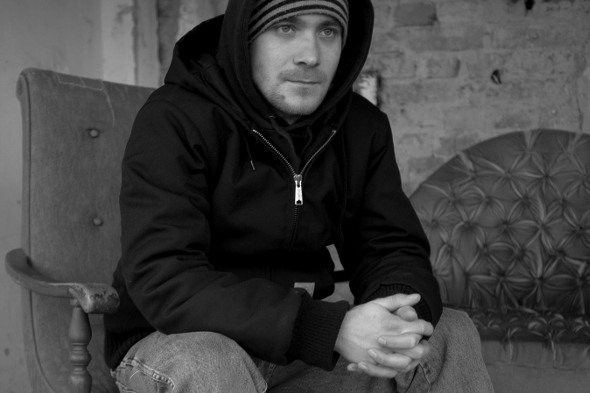 The Giegling artist will inaugurate his eponymous label with a second album.

Ludwig Völker’s Dwig alias may not be the first artist reeled off discussing the higher profile names to come out of the Giegling stable, but the German’s blurry house and instrumental hip hop sound has played an equally important role in the development of the label as the productions of Prince Of Denmark and Traumprinz, Vril, and Kettenkarussell. Dwig was responsible for Giegling’s second release back in 2009 and Völker’s since supplied the band of Weimar-residing recluses with a further two EPs and the Forget The Pink Elephant album which precedes all of the label’s long players bar Matthias Reiling’s Doppelgänger.

Last year Dwig supplied the Laut & Luise label with a second 12″ after first appearing there in 2013 (his first release away from Giegling), and now Dwig takes matters into his own hands by self-releasing his second album, From Here To There, on his soon to be minted label Dwig. The nine-track LP again sees Völker fuse the crackle and pops of vinyl static with woozy jazz samples and MPC beats that are made to fit a minimal house sound idiosyncratic to Giegling merged with a Mo’ Wax styling of hip hop. For a taste of what Dwig has in store visit Clone.

Dwig will release From Here To There by Dwig on March 17.