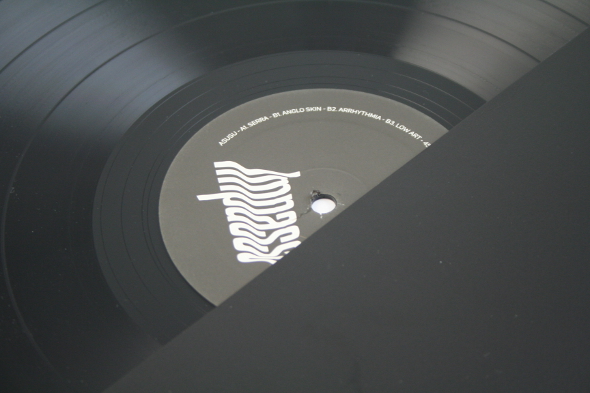 It always felt like there was a need to hear more from Asusu once the Livity Sound machine really got rolling. Peverelist obviously already had a sizable legacy behind him, while Kowton was equally hitting his stride and has since gone on to a multitude of achievements independently of the record label the three artists call home. Now though Craig Stennet is branching out with his own Impasse imprint, which will hopefully provide a more direct conduit into his output and build upon the humble but rock solid foundations of his early Livity singles and previous outings on Immerse and Project Squared. 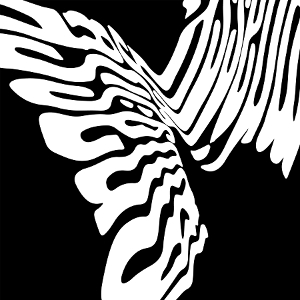 “Serra” definitely feels like it could have been a Livity single, sporting that flanging percussive maelstrom that could equally be found in Stennet’s barnstorming “Velez” cut that appeared on the label in 2013. While the sonic qualities may be similar, there’s a different sense of energy about this track as it leaps forward with a beat that draws more on electro than the staggered swagger of its distant cousin. It’s a similarly mesmerizing affair that keeps the musical landscape strictly monochrome, holding interest through deft effects manipulation and rugged dancefloor dynamics, up to the point of having an audacious breakdown before ripping back into the core rhythmic pulse of the track.

If “Serra” felt like a familiar listening experience in the timeline of Stennet’s work, then by way of contrast the remaining three tracks offer up something completely fresh instead. All three, shorter than their danceable counterpart, are ambient studies that nod to the more melodic side of his muse instead, and they’re wonderful with it. “Anglo Skin” revels in floatation tank serenity, keeping the plush synth sounds agile and mobile as they flit around free of rhythmic ties. If that was a gentle moment, then “Arrhythmia” is even more tender by comparison, as the hushed murmur of chords comes drifting through a sparse soundscape populated only by occasional flurries of delayed and reverbed insects. “Low Art” continues this theme, although here Stennet turns to sharper edged sounds in an even more stark setting, making subtle changes to the mood by tweaking the intensity of the hits as the track progresses.

It’s an intriguing approach to take in heading out on his own, but it’s about time Stennet was recognized as an independent entity, as well as a part of the Livity Sound brotherhood. “Serra” feels like a safe bet in appealing to those already aware of that connection, while making for a magnificent track in its own right, but the three ambient pieces suggest there’s a lot more to come in many different forms from Asusu.