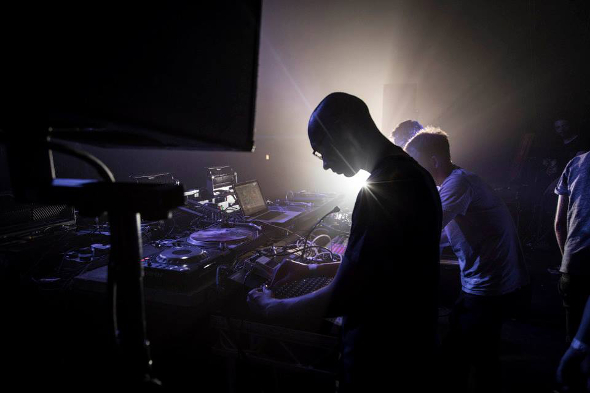 The label’s co-founders will issue a new two track 12″ next month – preview it here.

Together as Livity Sound, Asusu, Kowton, and Peverelist (or Pev, as he now prefers to be known) have been issuing some incendiary 12″ material since 2011 that has combined elements of techno, garage, dubstep and grime across a number of collaborative and solo productions. Last year saw the trio retreat from issuing any new material through the label, instead choosing a select cast of contemporaries to rework their back catalogue for some excellent Livity Sound Remixes 12″s. A Made Up Sound, Dresvn, Surgeon, Nick Höppner, Tessela, and MMM were amongs those involved with all remixes collected on a compilation issued on CD last November.

The onset of a new year has already seen Asusu reveal plans for his own label Impasse, and now news arrives of Livity Sound planning to refocus attentions on original material with Pev & Kowton responsible for the upcoming Signal 3/Low Strobe 12″. Due for release next month, the two tracks come described as “deadly strains of mutant techno” that set the standard for how the label will develop this year. Both tracks can be previewed below, and those who regularly ‘lock’ on to the Hessle Audio Rinse FM will probably recognise “Signal 3”. 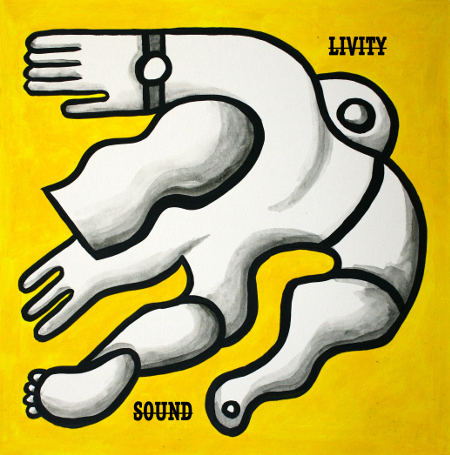