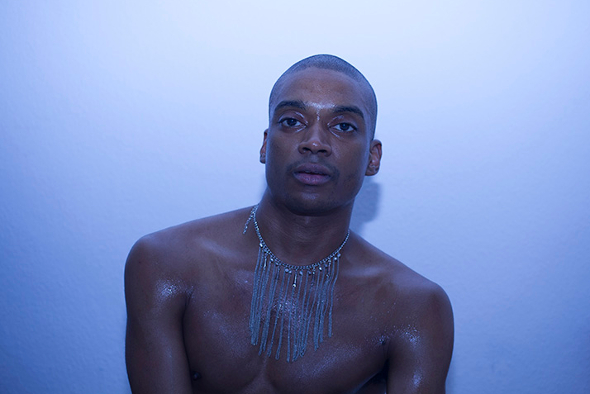 The Janus member will release a five-track EP for the label in March.

Originally from Texas, Lotic made a name for himself after moving to Berlin and becoming a resident at the city’s Janus night alongside M.E.S.H. and Kablam. Last year he made waves outside the city with the Damsel In Distress mixtape, a mix of all-original material and twisted club refixes of tracks like Beyonce’s “Drunk In Love” marking him out as a producer with a dark-edged, futuristic style encompassing elements of everything from ballroom to techno.

Given the acclaim for Damsel In Distress from various sites including Juno Plus, it was unsurprising when details began to slip out regarding a release on respected label Tri Angle, full details of which have now emerged. Called Heterocetera, the five-track EP is due in March, and the title track can be streamed in full below. Lotic fans will recognise elements of the panic-stricken track from Damsel In Distress, though it appears in a new and improved form.

Tri Angle will release Heterocetera on 12″ and digital formats on March 3. 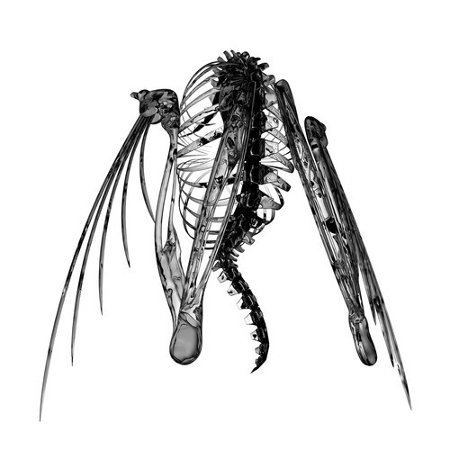