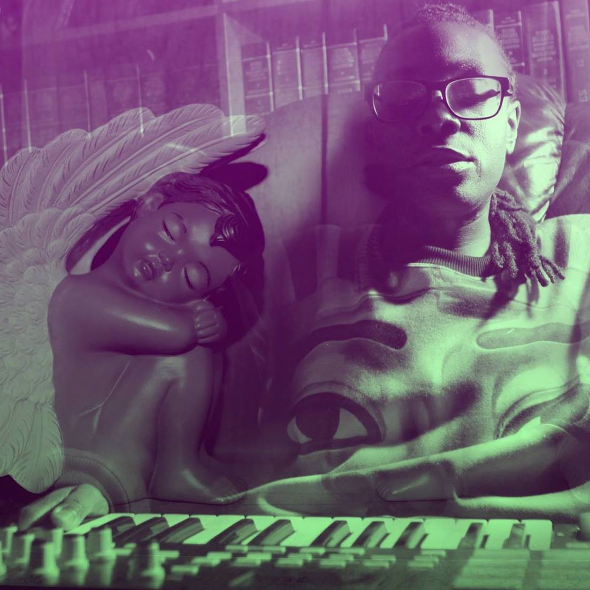 The Indiana-based footwork producer’s debut album will arrive on the UK label in March.

Footwork producer Jlin’s name may not be instantly recognisable, but if you cast your mind back to 2011, you may remember her two contributions to Planet Mu’s second Bangs & Works compilation. Her music evidently made an impression on Planet Mu boss Mike Paradinas, as the producer – who lives in Gary, Indiana, a city neighbouring footwork hub Chicago  – will be releasing her debut album Dark Energy on the label in March.

The album would seem to explore darker themes than you might expect from a footwork album. “This album took my entire life to make,” Jlin explains in a press release. “My musical sense of expression comes from sadness, and anger. I can’t create from a happy place. It seems pointless in my opinion. I don’t make the tracks as much as I feel them. Creating for me is about feeling and impact.”

The album is also notable for a high-profile collaboration with RVNG Intl’s resident voice manipulator Holly Herndon, who lends her distinct vocal talents to “Expand”. Dark Energy is the latest in a long line of footwork albums on Planet Mu, which has also released long players from RP Boo, Traxman and Young Smoke in recent years.

Planet Mu will release Dark Energy by Jlin on March 26. 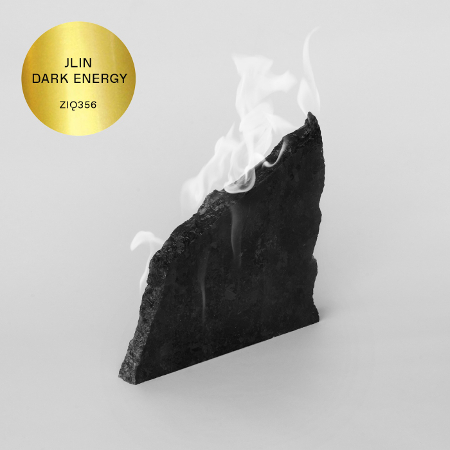