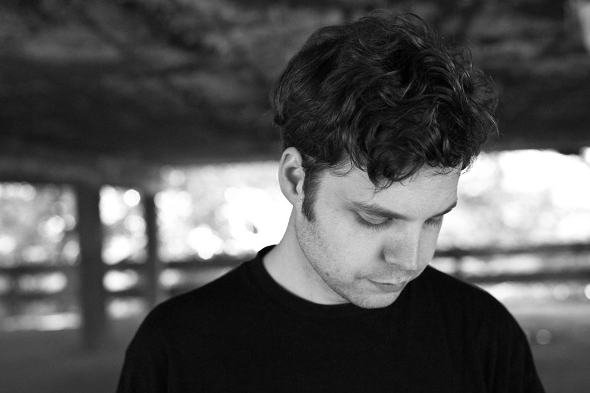 The Berlin artist’s long rumoured debut on Blackest Ever Black will arrive next month.

As the head of Hidden Hawaii, Felix K has earned a reputation as an arcane figure of German drum and bass with his productions and label stylistically spanning far and wide beyond that pigeon hole. A release for the Blackest Ever Black label has been mooted for some time, and Felix K confirmed it was imminent to us last month, when indulging in a rare round of questions and answers to accompany his excellent contribution to our podcast series. Speaking on the release, Felix K said “the sound will be a bit different from some other stuff I’ve done, yes. The main focus is more on narrative aspects, but you’ll find some typical Felix K elements in there too.”

Today, Blackest Ever Black formally announced these plans, revealing the three-track Tragedy Of The Commons will arrive next month with a style described as “bleak, bombed-out soundboy electronics”. It’s the first release of the year for Blackest Ever Black and brandishes a title track that can only be described in epic terms with the Berliner unfurling some 17 minutes of sonics, “closely attuned to the city’s strange psychogeography”. Naturally the below short previews don’t do this track justice, but should set the tone for what to expect.

Blackest Ever Black will release Tragedy Of The Commons by Felix K on February 16. 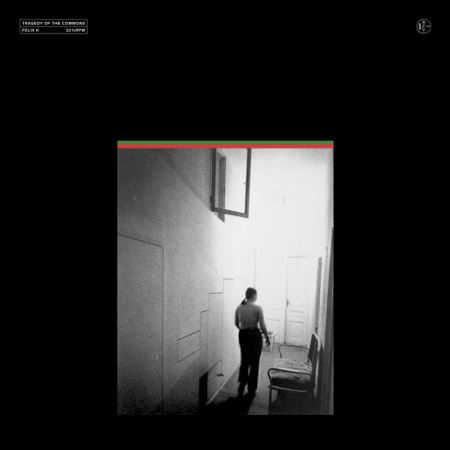 A1. Tragedy of the Commons
B1. Silent Money
B2. Fundamentals