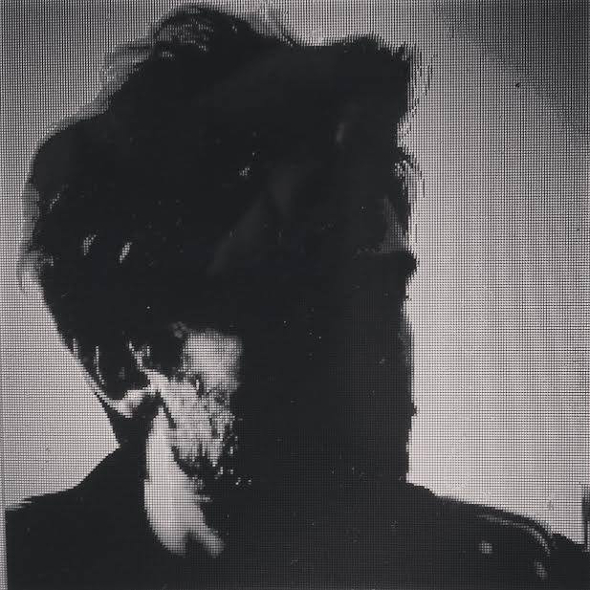 The artist will release a new album through his own Wandering Eye label in March.

The potential of self-styled ‘synth crooner’ Panoram was first documented on the 2012 Accents record for the Scenario label, though many people will know him for last year’s excellent Everyone Is A Door album. Finally issued by Edinburgh’s Firecracker Recordings in March, the album may have been short at around 30 minutes, but it packed in a multiplicity of ideas and sounds suggesting Panoram was a very individual artist. Matt Anniss summed it up nicely in his review, stating Panoram excelled at “painting pictures with sound, delivering mood pieces that are in turns dreamy, inspired, unusual, eccentric and otherworldly”.

A new year brings news of a new Panoram album, Background Story, due in March on a new label, Wandering Eye, set up by the artist. The 10-track set is apparently a meditation on the nature of memories and reality, and despite his generally retiring nature, a press release quotes Panoram describing Background Story as an “unpredictable journey in which we face a complex puzzle made by our own manipulations. Mood swings can make our minds questioning what we thought it was “real”. We can get easily lost among the infinite levels of reality.”

Wandering Eye will release Background Story by Panoram on March 9. 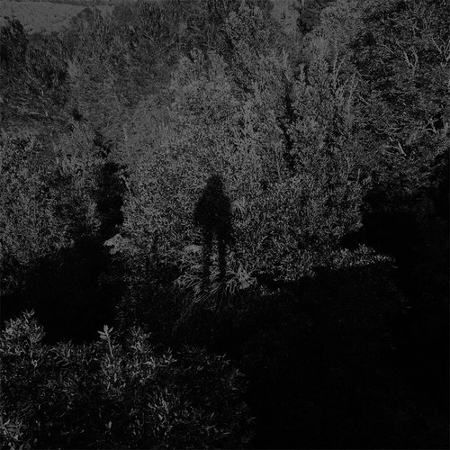