Dip into the antiquated world of Ondness 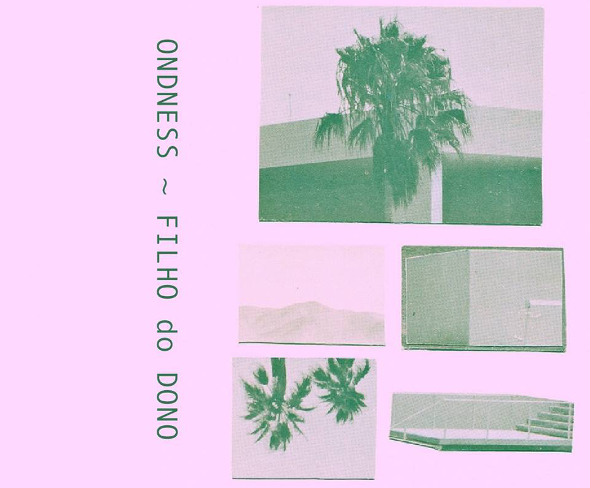 Immersing yourself in the world of tape labels is to become acquainted with interesting operations on a worldwide scale with the passing of each week. Danish label Phinery-Tapes is a relatively new concern, ermerging back in February with a free digital compilation and the label’s subsequent cassette output has committed a broad range of music to spool – Karl Fousek’s Relative Position of Figures looks to be worth checking if you are a fan of Beatrice Dillon.

Bruno Silva’s Ondness project is amongst Phinery-Tapes’ final batch of releases for the year with Filho do Dono – that’s Owner’s Son for translation fans – consisting of two hazed-out longform productions that seem to be built from field recordings. The below video should offer an idea of what to expect, with Silva drawing from some suitably fuzzy source material including odd 1972 documentary Future Shock narrated by Orson Welles.