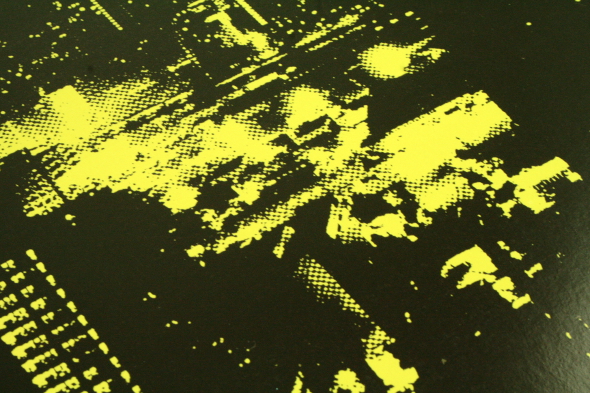 Ike Release is one half of the excellent Innerspace Halflife project – Hakim Murphy is the other member – but can his solo debut album scale the same dizzying heights as the two Innerspace long players? Unsurprisingly, Noir is based on the same classic electronic music influences as Release’s collaborative work and was realised predominately with hardware (although there were some iPad apps used, according to the accompanying press release) The key difference to the Innerspace Halflife material is that Noir is more streamlined and functional than this year’s Astral Travelling album. 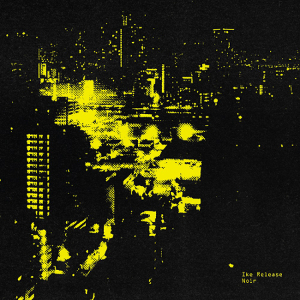 “Vapor” is a trip through the darker reaches of Chicago house, with kettle drums and claps supporting a rumbling bass and gloomy chord sequences. “Precipitate” is more typical of the sound that came from Release’s adopted hometown, with tough kick drums and building and peaking acid lines prevailing. However, to suggest that Noir is just a series of acid knock-offs is to do Release’s talents a disservice. “Solace” is a brilliant atmospheric track; its spacey synths emulate fellow travellers like Dimension 5 – or Aardvarck at his most esoteric – and unravel over lithe off-beats and subtle percussive licks.

In a similar vein is “Lost Cities”; propelled by powerful bass pulses and steely drums, it veers into hazy, frazzled melodies as it progresses. “Fallen” sees Release go even farther into the esoteric sound, plumbing the deepest, most fathomic depths of dub techno, while “Uprise” is a breathless deep house track.

In the main, Noir succeeds because the Chicago producer is able to extract new shapes from existing forms. “Fallen” is a tough, menacing groove led by nervous percussive ticks and a menacing chord loop, while “Marant” evolves from gritty acid into deep, dreamy techno, constantly tethered to the dance floor by Release’s spiky drums and rolling percussion. Dark and tracky, warm and soulful but individualistic, Release’s debut album is a masterful affair.