Hotline Recordings go Off The Hook 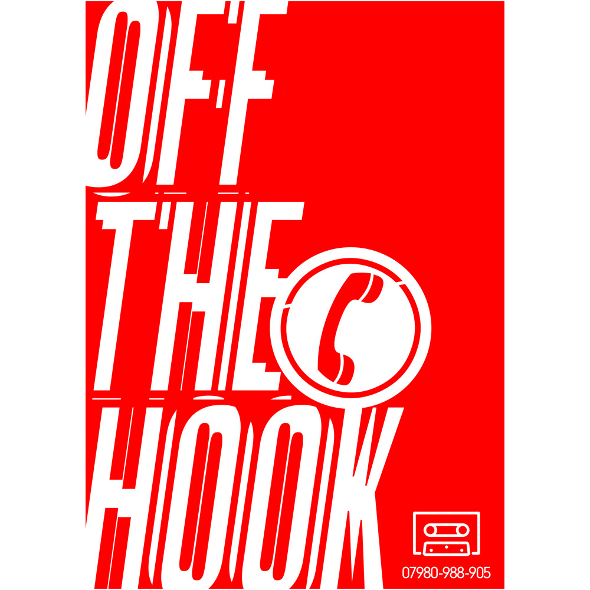 The Bristol label will release a cassette compilation featuring all its releases to date together with a mix from Kahn & Neek.

The Bristol-based Hotline operation has proved one of the city’s most rewarding labels over the past few years. Pairing a unique visual aesthetic with music from Kahn & Neek, Rachael, Lurka, Commodo and Hodge, the label has given us techno, dancehall, dubstep and even a killer jungle remix from DJ Sotofett. News now emerges the label will mark two years in the game with a cassette called Off The Hook, gathering all Hotline tracks so far together on the A-side with an exclusive mix from Kahn & Neek on the B-side.

Speaking to Tape-Echo, the label’s bosses said the decision stemmed from being “sick of little shitbags ripping our stuff and putting crappy quality versions online,” and the cassette will come with a download code for each track except the DJ Sotofett remix of Racheal’s “Okada”. The cassette will be an upfront exclusive to the Rewind-Forward store from December 16, and the first 100 copies will come with a zine featuring unseen images and alternate version of the label’s impressive artwork.

Hotline Recordings will release Off The Hook on December 16.