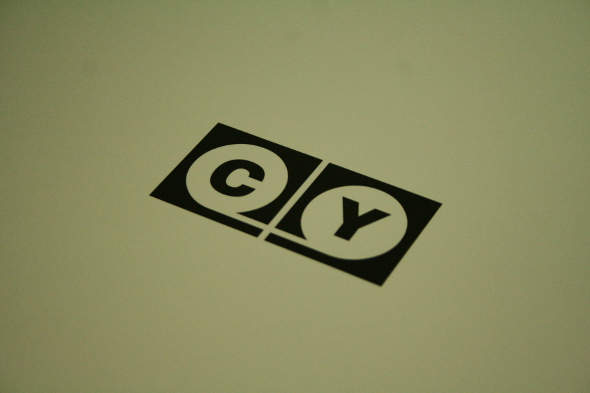 As a natural cynic, this writer harbours an in-built suspicion of musical trends. As soon as a few similar releases appear or a bunch of labels start to put out records that inhabit the same artistic space, the alarm bells start ringing. Therefore, the whole reissue concept jars. Why are these labels all suddenly discovering obscure ’80s producers and why are they putting them out on cassette? Who even owns a cassette player any more? Sure, some labels do the past with style, recreating the original artwork with high-end finishes and re-mastering the music to give it added clarity. Others aren’t quite as diligent and there are represses knocking about that sounded like they were mastered in a crack den. 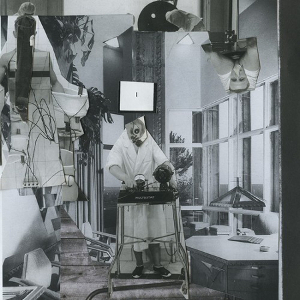 On the basis of this debut release, Contort Yourself seem to fall into the former category. By mixing old artists and new on its debut release it draws a neat circle between the present and the past. Of course, it’s not that simple and “I’m Food For You” from 80s industrial act Pankow is well, kinda dull. It’s dark and trashy and has a screeching vocalist shrieking about faking the pain, but comes off as a second-rate Neon Judgement or Nitzer Ebb. Thankfully, the Italian act’s other contribution is far superior. “Das Vodkalied” embodies every thing that was great about this sound. The screechy vocalist is audible again, but Pankow had the good sense to chop up his shrieks and set them to rigid beats and tribal drums. The result is a militaristic but surprisingly funky stomp that would pass muster in a contemporary techno set.

And what of the modern contributions? Helena Hauff ups the pace and delivers a remix of “Das Vodkalied” characterised by a twisted, tyrannical rhythm but overlays it with uncharacteristically warm synths. Meanwhile, Perseus Traxx drops a doomy, anti-social acid track, “Get Away”. The title is deceptive however and the central vocal is ‘get the fuck away from me’ over punishing pulses.

Finally, Parrish Smith proves that age does not necessarily guarantee artistic superiority. According to the label, he has been producing for less than a year and this is his debut. If this is true, then the bleak, bassy techno and helicopter blade percussive whirrs of “Revolution Will Always Be Televised” promise even greater things ahead. The track also suggests that we should all be as fixated on the present as the past.