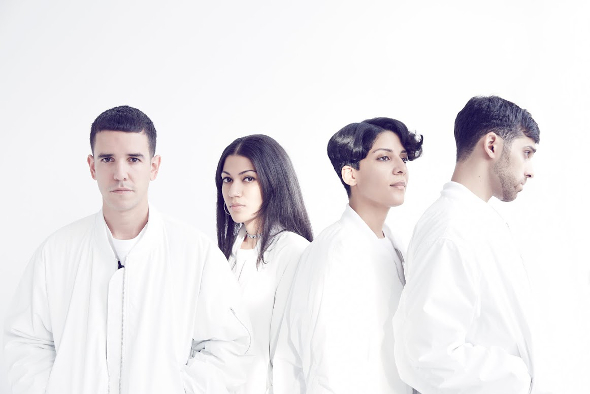 The self-titled affair will feature guest spots from Kelela, Tink Sicko Mobb and more, and arrive via Warp Records in February.

Back in September Future Brown – the production supergroup of Fatima Al Qadiri, Lit City Trax boss J-Cush and Asma Maroof and Daniel Pineda of Nguzunguzu – revealed that they had signed to Warp Records. The first fruits of the partnership saw the quartet bring their forward-thinking fusion of club music and hip hop to a four-track Wanna Party / World’s Mine EP, and now details have emerged of a full debut album set for release on the label next year.

The self-titled album will feature a wealth of guests, including Kelela, Sicko Mobb, Ruff Sqwad members Rapid and Dirty Danger and Roll Deep affiliates Roachee and Riko Dan. Album cut “Talkin Bandz'”, featuring Shawnna and DJ Victoriouz, can be streamed below via the shiny FutureBrownVEVO channel, while more in-depth details can be found in an exclusive interview with the outfit at The Fader. 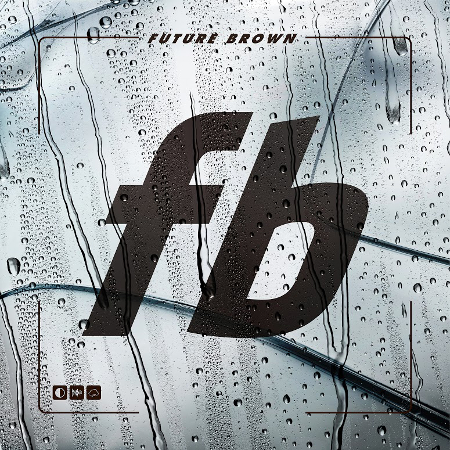