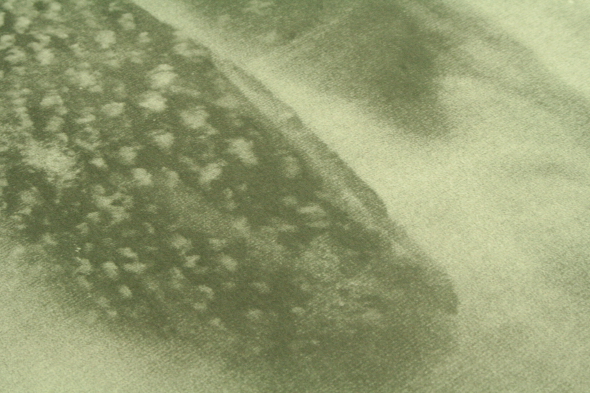 Mike Jefford’s debut album as Positive Centre is also the first long-player on Sigha’s Our Circula Sound label, and as opening statements go, it’s on a grand scale. In Silent Series sees the Berlin producer cast his gaze far and wide to create an album that is united by an underlying ferocity but which still draws on disparate and occasionally unexpected influences. On the brilliant, nihilistic “Back to Steaming”, Jefford reaches Orphx-like levels of industrial intensity, combining pounding broken beats and deranged siren shrieks, “Ashes in Exhalation” is propelled by an insistent kick drum and relentless filtering that repeatedly races up and down the frequency scale and “Out Was The Old In” channels the relentless percussive hum and hiss and clanging metal rhythms of MDR-style purism. 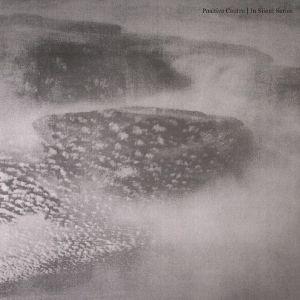 Not all of In Silent Series is as visceral; for example, “Become the Surface” explores the depths of minimal house, its groove guided by the kind of cold bass pulses that Sender Records used to excel at, while the album opener, “No Need for Narration”, hits the listener with queasy levels of sub-bass instead of frenetic rhythms. Jefford relents after a few minutes and eases the pressure and the track is left with the sound of what could be a groaning, wounded person – perhaps someone who was subjected to ““No Need for Narration” at extremely high volumes?

In other instances, Jefford makes his point in a more understated manner. “The Circled Rib” revolves around a slowed down, rickety rhythm that sounds like it was hammered out using scissors on a rusty gate, while “Become the Surface” plots a similar path as “Surface” before sliding unexpectedly into layered, brooding sound scapes.

The real surprise comes right at the end; “Old Father, Sun Strider” sees Jefford pursue a deeper techno sound, albeit with the same fractured percussion and dissected drums as “Rib” and “Out Was The Old In”. Right at the end of the track, the roar of a wild cat is audible – a reminder that even in its more circumspect moments, the Positive Centre project is a force of nature.

1. No Need for Narration
2. Ashes in Exhalation
3. Out Was The Old In
4. Handed by Symmetry
5. Back to Steaming
6. Become the Surface
7. Stand Down Be Better
8. The Circled Rib
9. Old Father Sun Strider