CTM Festival adds second round of names to 2015 bill 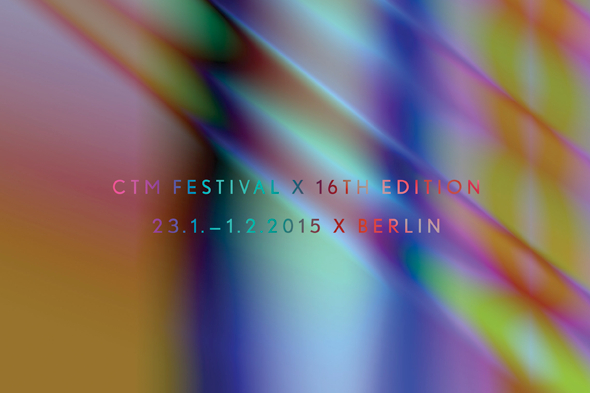 Last month the organisers of Berlin’s CTM Festival revealed the first set of names and theme behind next year’s edition, to be held between January 23 and February 1. Joining Alec Empire, Craig Leon, Emptyset and Peder Mannerfelt under the theme of “Un Tune” will be Editions Mego artist Klara Lewis, Emptyset and Simian Mobile Disco. As promised, these artists have been joined by further names, all of whom will be performing across Berlin in multiple venues across the city.

CTM will also partner with Unsound festival this year to bring a showcase of emerging Polish talent to Berlin, with Piotr Kurek and We Will Fail among the artists to be featured. Full details on the remaining additions and ticket information can be found at the official CTM Festival website.