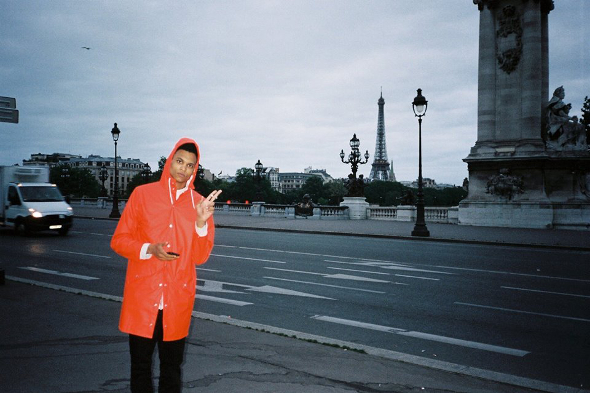 The Parisian producer’s second LP is said to be influenced by “ambient and techno” music.

Jéremy Guindo-Zegiestowski has been producing as Bambounou since 2010, and has become a regular fixture on Modeselektor’s 50 Weapons label after debuting with the Cobe EP in 2012. The label also released Guindo-Zegiestowski’s debut LP Orbiting at the end of 2012, an album that saw the producer combining UK-centric bass influences with flavours of footwork and techno. Earlier this month, Guindo-Zegiestowski delivered a slightly more house-leaning 12″ for 50 Weapons, which we now know acted as a primer for his imminent second album for the label.

As Resident Advisor reports, the album will be called Centrum, and is something of a follow-up to the intergalactic themes of his debut. While Orbiting revolved around a future life far away from the Earth, Centrum sees him return to his home planet to discover “a future where everything is in order and where no one can get out of the system.” The album will reportedly see more influences from “ambient and techno” music than his debut.

50 Weapons will release Centrum on February 27. 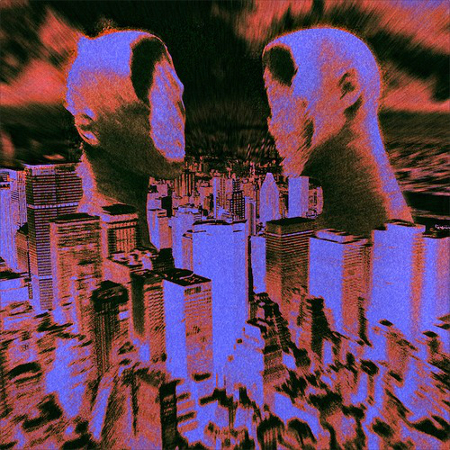