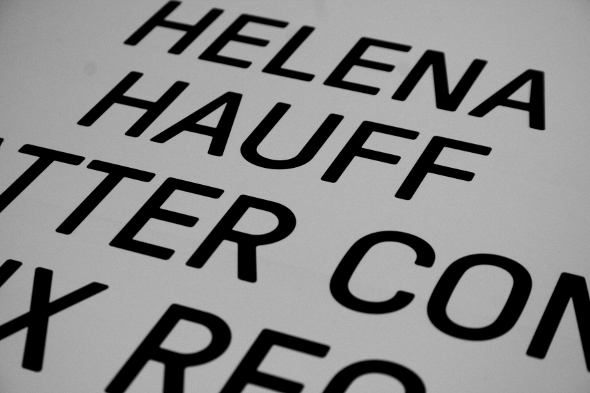 It’s easy to be cynical about Helena Hauff and her fast rise to prominence. She’s the resident at an in-vogue club, has released on many of the ‘right’ labels and is playing a fusion of sounds  – acid, EBM and minimal wave – that are very much back in. Viewed this way, her ascension could even have the whiff of a premeditated campaign to it. However, such suspicions quickly dissipate with the release of Shatter Cone. It’s easily the German DJ’s best record so far, because it doesn’t play to stereotypes. 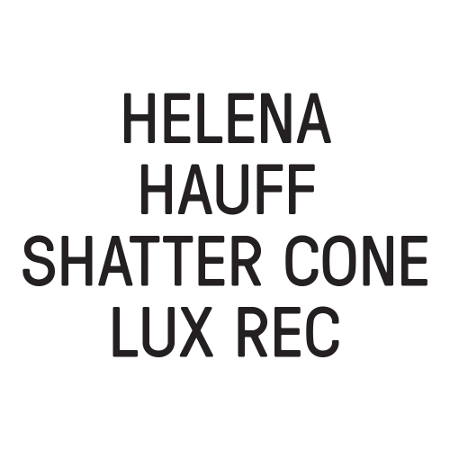 Granted, her love of acid is still audible, but it sounds nastier, grungier and meaner, like she is channelling DJ Skull instead of Adonis. Shatter Cone also underscores her willingness to mix the 303’s primal gurgle up with less predictable influences and approaches, which shows that she is more adventurous than expected. The final track, “Furthermost Nevermore” is a slower, teased out groove, with Hauff mixing acid squiggles and atmospheric synths. At the other end of the spectrum, there’s “Severe Slash”, where the tortured 303 is fused with grainy, distorted kicks. The resulting arrangement is like something from an old Djax-Up Beats B-side, were it not for the eerie Hague synth that prowls  through it.

“Accidie” is also impressive; Hauff draws on her 80s influences for the Gothic marching drums that comprise the backing track, while the influence of Mike Dearborn and DJ Skull loom large over the sprawling, liquid acid mess that spews forth. Most impressive however is “Hiemal Quietus”, which dispenses with the 303. The dubbed out drums are reminiscent of Gavin Russom or J Saul Kane, but the clanging industrial percussion and gloomy bass line lend it a depth and resonance that is the opposite of her instantaneous acid sound to date. Growing up in public is no easy task, but on the evidence of Shatter Cone it looks like Hauff is rising admirably to the challenge.

A1. Accidie
A2. Hiemal Queitus
B1. Severe Slash
B2. Furthermost Nevermore