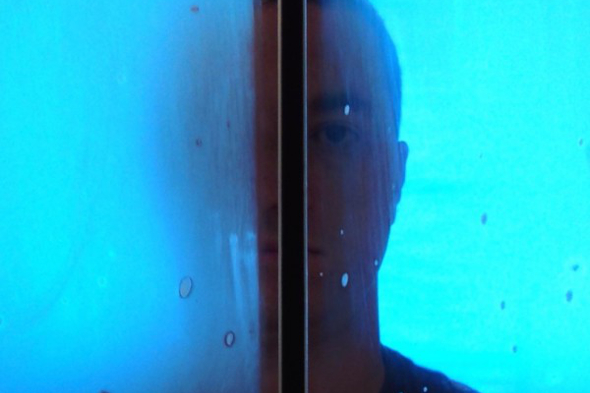 The London-based artist will release M Is A Shape through the Walls-run label in January.

The L/F/D/M project from Richard Smith was introduced in illustrious fashion last year when the London-based artist was invited to inaugurate the Optimo Trax series with the excellent Purple Maps EP. This year has seen Smith’s output gain traction with a further L/F/D/M 12″ on Clan Destine Trax preceding the release of two Bronze Teeth records on Diagonal alongside Factory Floor’s Dominic Butler, the man credited with encouraging the former art student to pursue music production.

Smith seems fully ingratiated into the Diagonal cause now, performing at the label’s Unsound showcase with Butler last month, with more material set to arrive on the label as part of the delightfully named Green Gums next year. His next release however will come via the Ecstatic Recordings label, who will issue the debut L/F/D/M album M Is A Shape in January. Some eight tracks deep, the album is described by the label as landing “between Berghain, the warehouse sound of the late ’90s and the caustic spirit of EBM” and its title is explained by the artist himself below:

“The title comes from a time when I was producing all these collages, abstracting a theme, trying to get it down to the perfect motif, the perfect shape that summed up exactly what I’m trying to get across and then just when I got there I kinda stepped back and was like; oh it’s just a fucking M! The same M that if I had looked at it a month before I would have perhaps only saw the letter and not the shape, that always interested me; the starting point at where you come to an image, one day something can just really catch you off guard.”

Smith’s art student past manifests itself in cover art based around one of his own collages, whilst those wishing to hear a track from the forthcoming album should head over to our friends at Self-titled who are premiering “Black Shapes”.

Ecstatic Recordings will release M Is A Shape by L/F/D/M on January 19. 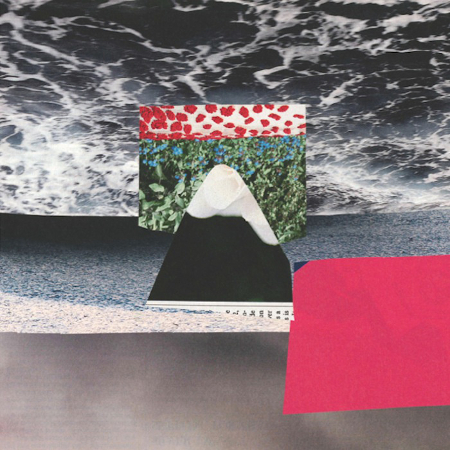