Acre next up on Tectonic 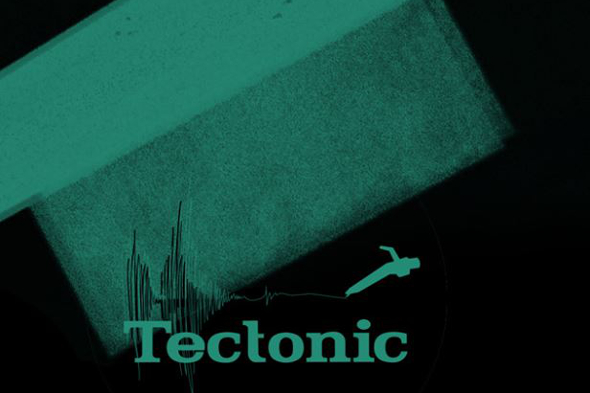 Manchester-based producer Acre has been one of the more interesting new producers working in the bass realm over the past few years. Both his debut EP for Visionist’s Lost Codes label last year and the Burning Memories EP for Pinch’s Cold Recordings bolted grime and jungle together into strange cybernetic forms. Following a blink-and-you’ll-miss-it 12″ for Project 13 last month, Acre will make a swift return with a four-track EP on Pinch’s long-running Tectonic label.

Entitled Icons, the record looks to continue the combination of grime, jungle and industrial textures explored on Burning Memories, with four tracks “melding a jilted sense of other-worldliness seamlessly with dancefloor sensibilities,” featuring plenty of “toxic breakbeats” and “future-bass science.” Tectonic’s early stash of white label copies are already sold out, but some weighty previews can be heard over at the label’s website before the record’s full release early next month.

Tectonic Recordings will release Icons on 12″ and digital formats on December 1.