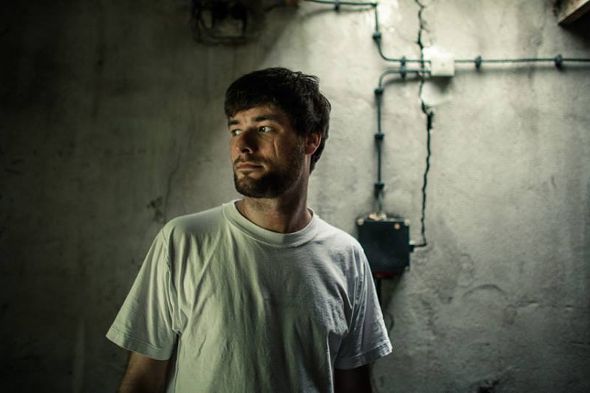 In January this year Dresden label Uncanny Valley set-up Rat Life Records, a platform for Credit 00 to release what’s been described as “dirty raw dance music” that’s proved to be more than disposable club fodder. It’s a post-punky alternative to the more linear “proper techno and raw house” of the shtum sub-label set up in late 2012, and Rat Life Records has so far procured edits by Nation act M.o.m.O of Berlin new wave band Neue Wohnkultur, and a Mick Wills cut of the obscure Autonervous collaboration, with some uncredited tweaks from Uncanny Valley pair Dunkeltier, aka Thomas Smorek, and Credit 00 heard on Rat 1

The third Rat Life release will be the first solo 12″ for the label and fittingly it comes from founder Credit 00 who supplied the Juno Plus podcast series with our 90th mix earlier this year. Unlike the label’s previous releases, this latest effort moves away from new wave styles of dance music and focuses on linear techno as its title, Basement Toolz Vol.1, suggest, and looks to be the start of a new series. Both tracks, “Korg The Groove” and “909ish” are solo Credit 00 productions providing the German with his third  EP, and first away from parent label Uncanny Valley. Preview both tracks below.