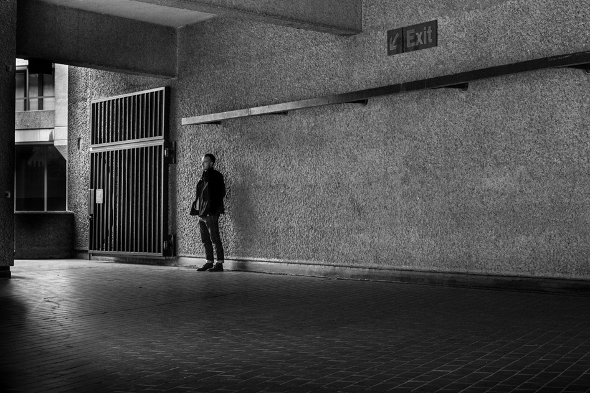 The much requested “Glock & Roll” features on the Livity Sound co-founder’s soon to drop 12″.

With the Livity Sound focus on a series of excellent remix 12″s this year, it’s unsurprising there has been little in the way of original Kowton material released in 2014, aside from the Ekranoplan project with Julio Bashmore on All Caps and remixes for classic productions by Paul Woolford and label mate Pev. Of the unreleased Kowton tracks to have surfaced this year it’s probably “Glock & Roll” that has caused the most clamour, thanks in no small part to its appearance in Joy Orbison’s Essential Mix over the summer.

After a few months of less than subtle hints online, it’s now been confirmed the track will see release as part of the next 12″ on Whities, the Young Turks offshoot overseen by NTS and Boiler Room man Nic Tasker. Due for release later this month, the 12″ also features two more Kowton productions that have been keeping the commentators on YouTube busy in recent times. All three tracks can be previewed below and the 12″ can be pre-ordered direct from Whities.

Whities will release Glock & Roll by Kowton later this month. 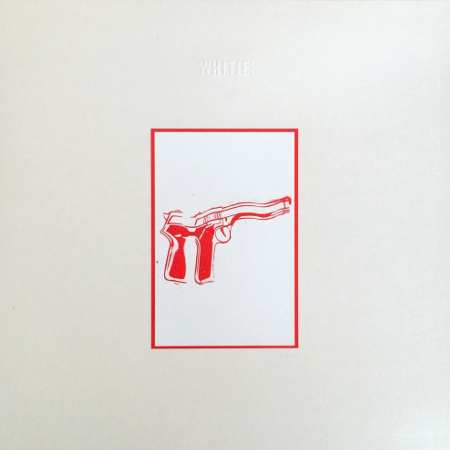