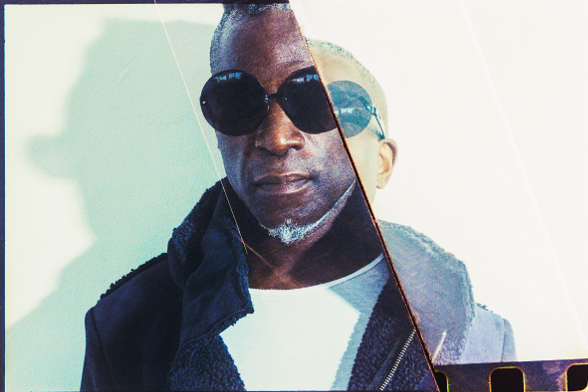 Trying to condense the work of Steve ‘Spacek’ White into a few paragraphs is a fairly thankless task, such is the sheer depth of his discography over a recording career dating back to the mid ’90s, together with his emergence as part of the group Spacek. In the period since Spacek’s third and final LP, White has adopted the band’s name as his own recording surname and worked with everyone from J Dilla to King Britt via Burnt Friedman and Mark Pritchard, collaborating on the hugely successful Africa Hi-Tech project for Warp.

White’s latest project Beat Spacek brought him to Ninja Tune for the first time, surprisingly, earlier this year with a low-key white label release called Alone In Da Sun. Given the relentless output from Ninja Tune, it’s no shame if you missed out on that record, and it seems it was just a precursor to a much bigger project on the label. Due out in January, Modern Streets is described quite obliquely as “a love letter to the future as it is an ode to the past” by Ninja Tune, though interestingly the label reveals it was largely produced using apps for the iPhone and iPad. The opening track is available to stream below and sounds like Spacek freestyling over digidub classic “Under Me Sleng Teng”. 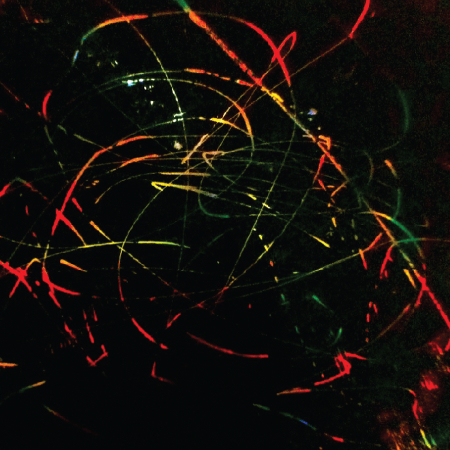