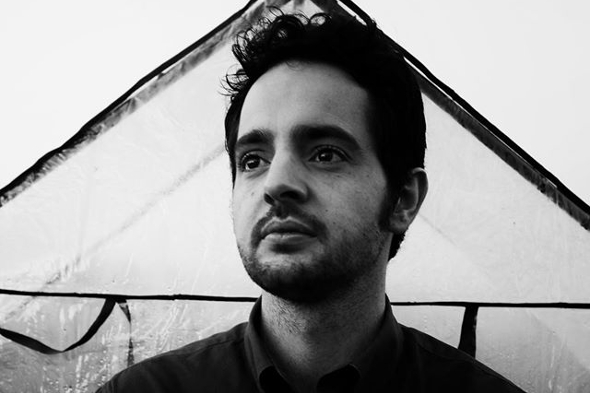 The Italian producer will release Diodes through the Malmö label in January.

Earlier this year Roberto Clementi released his debut album N Lights on Soma Recordings, a label he’s been part of since 2012, providing the Scottish operation with four EPs. The Italian’s work on Soma opened doors for further releases on Brendon Moeller’s Steadfast, and Echocord Colour, the club-geared sub-label of Kenneth Christiansen’s Echocord. News now surfaces Clementi will make his way to Sweden with with a dub techno heavy four-track EP for Kontra-Musik, adding the first touch to Ulf Eriksson’s label for 2015.

Entitled Diodes, a Kontra-Musik press release likens the music to Octave One’s “Eniac“, and writes of Clementi and his music, “with that kind of discography, you’d expect dub and lot’s of it, but this in not your average dub techno record.” Furthermore, the label adds, “with the use of tape and field recordings and an array of analogue machinery Roberto Clementi has created what we would like to call an ”All nighter” for Kontra-Musik.” Preview all four tracks below (“Into” being our favourite), and to have Kontra’s “All nighter” theorem explained in more detail, visit the label’s website.

Kontra-Musik will release Diodes by Roberto Clementi on January 19.