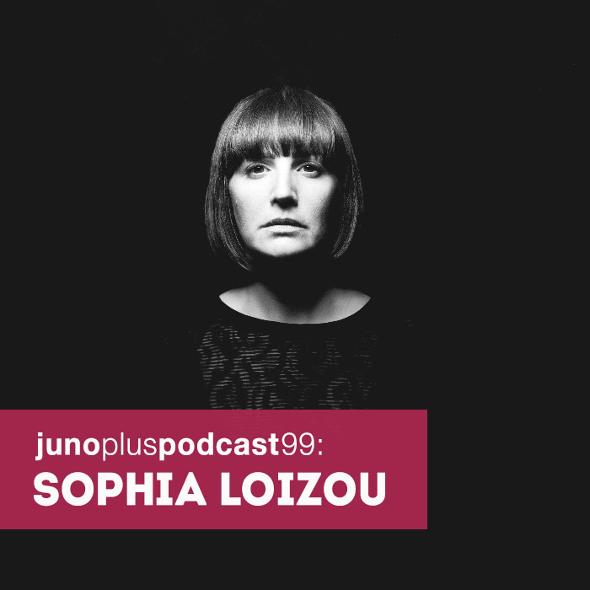 Classical, industrial, noise and techno meet on this compelling selection from the Astro:Dynamics newcomer.

The focus of one of our monthly label features back in April, Astro:Dynamics has gone on to fully establish itself as an operation always willing to explore some interesting sonic avenues within electronic music. Bristol-based sound artist and composer Sophia Loizou became the latest addition to a bustling community of intriguing artists on Astro:Dynamics in September with her debut album Chrysalis, and even in a year where the label has issued releases from Quiltland, Vaghe Stelle, Nenado, Lord Skywave and Alis it stood out.

Formed of six movements, Chrysalis was the end product of some complex recording processes by Loizou, who fed archival recordings and instrumental passages through software and hardware. The motivating factor behind all this was Loizou’s interest in exploring conflict and balance, and whilst it may sound quite academically-driven (it was completed whilst Loizou was studying for a master’s degree) the end result was the kind of challenging, brooding sonics that would find favour with fans of Roly Porter, Klara Lewis and The Haxan Cloak.

With this in mind, we were naturally quite interested in the offer of a new mix from Loizou, and the resultant 50-odd minutes is by her own admission an introduction to some of the elements that make up her own work. Tracks from Peder Mannerfelt, Emptyset, Mika Vainio and Kangding Ray all feature along with several of the movements from Chrysalis and perhaps those who enjoy this mix will be moved to investigate Loizou’s work further. Loizou took some time off working on her next album to answer some questions on the methods and motivations behind Chrysalis and other projects she has been involved in that you can read below.

Hi Sophia, how are things in Bristol?

Things are good here thanks.

What can we expect from your mix and how was it recorded?

It was mixed in Ableton, I wanted to put together some of the elements I use in my work so it’s made up of classical, industrial, noise and techno. Some of the tunes are quite recent and some are more long-standing favourites of mine.

Chrysalis is a result of your musical studies, is that right?

Yes, I wrote Chrysalis while completing my master’s at Bath Spa.

The album’s been described as an “exploration of conflict and balance between nature and technology.” Could you elaborate on this?

I’d say that’s an accurate description of how I approached the processes on the record. While writing it I was interested in the space between natural and synthetic sounds. There’s a lot of archival recordings of insects and reptiles that I worked with because they sounded organic and alien at the same time. I used some pretty elaborate signal chains, frequently utilising processes that allowed me to enable the natural and synthetic materials to take on characteristics of each other. 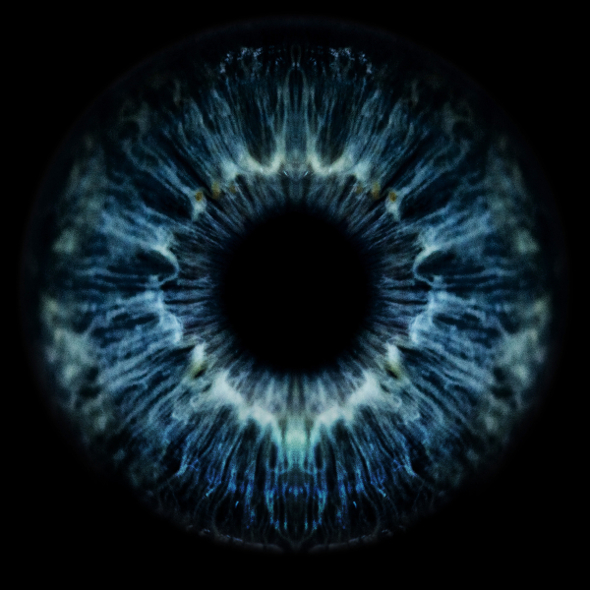 Your album is said to contain flute, cello and soprano passages. How would you describe your relationship with classical music when paired with electronic production or effects processing?

I treat all sonic material equally so both approaches are always just a means to realise an idea. The soprano for example was about creating something hyper-perfect so I used different kinds of spectral processing on a human voice. I wanted the cello to feel more like a land mass than an instrument so I experimented a lot with film sound techniques for those parts.

Is this where your investigation of dichotomy comes into play?

Yes, there has to be some kind of conflict between the sounds for it to be interesting as the harmonic material is quite consistent throughout.

Generally speaking is Chrysalis a representation of your music as a whole, or should we expect something much different on future releases?

I wouldn’t say its a representation of my music a whole because it was an exploration of a particular set of ideas. While the processes that were developed during that time are similar to the way I’m currently working, the direction is quite different.

You have two other works to your name. One of them, “Be Near Me”, stems from an installation in a church in Bristol? This sounds interesting – could you expand on the theme of the installation?

“Be Near Me” was a piece for voice and strings which I composed for a site-specific multichannel sound installation. It was primarily about disembodied voices and radio transmissions with a Tennyson poem as the text. I recorded the church bell as part of the compositional process and the whole piece was then re-amplified in the church using a spatial array of speakers.

How did you hook up with Astro:Dynamics?

They were one of the labels I was interested in working with, Luke and I have mutual friends here in Bristol.

Now that you have a release on an established label, do you feel connected to a community of musicians that you might not have before, or have you always felt part of something somewhere else?

A lot of the people I know in music are in Bristol but that’s a fairly recent situation as I moved here in 2008. Before that I lived on a boat so travelled around a bit and I grew up in the north of England.

What do you have planned for the next few months in terms of projects, performances and releases?

I’m currently in the final stages of my second album, which has taken me further into exploring archived material but from a very different perspective. There’s a somewhat unpredictable live component to it that I’m fine tuning to be ready for next year if all goes to plan.